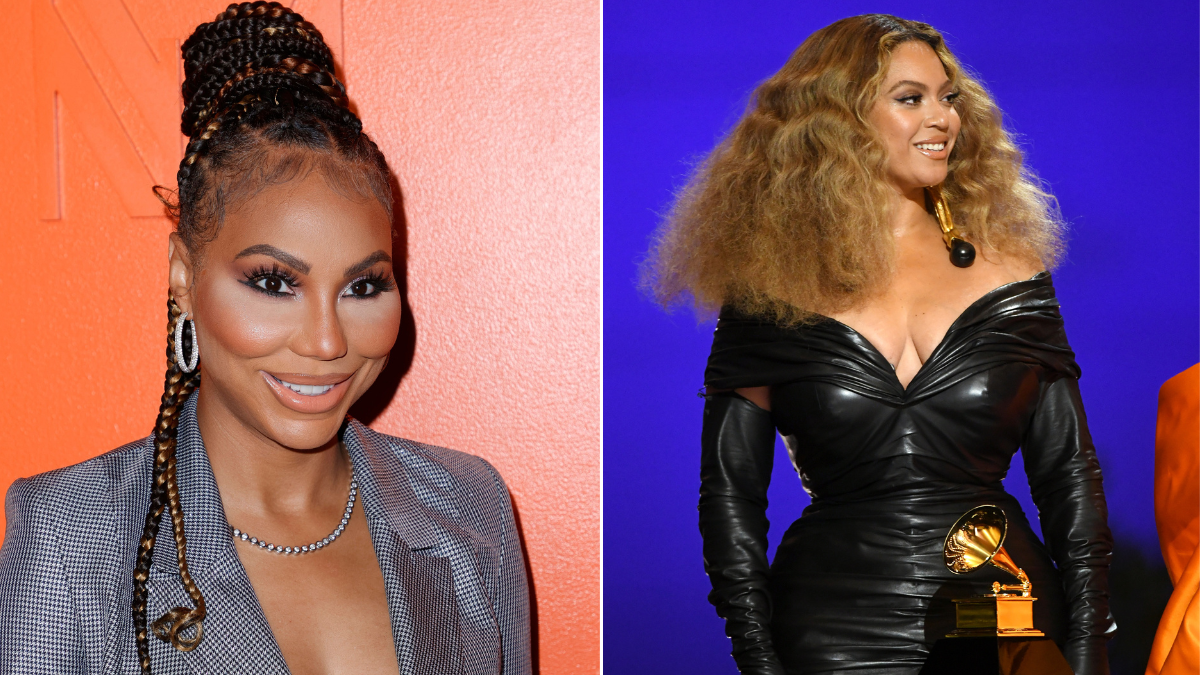 It appears that many Beyoncé fans, including Tamar Braxton, have been enjoying the singer’s new work from her new album “Renaissance.”

“Renaissance,” which was released last week, is Beyoncé’s seventh studio album and features 16 tracks, including “Church Girl.” In an Instagram post shared on July 31, Tamar showed off her best dance moves while jamming to “Church Girl” in what appears to be her bathroom.

Tamar Braxton shares a video of herself dancing along to Beyoncé’s new single “Church Girl.” @amarbraxton/Instagram

In addition to the upload, Tamar wrote the caption, “Church girl… don’t hurt nobody.” As the video circulated online, many mentioned how strongly Tamar resembled Beyoncé.

“Hell I thought this was Beyoncé.”

“I really did think it was Beyoncé for half a second.”

“Okay Tae Tae! U done went back 25 years! Looking like MISS YONCE FROM 2003 dangerously in love.”

Among the previous responses, others pointed out how good Tamar looked in the recording. One wrote, “Tamar out here looking different (heart eye emoji).” Another said, “Yaass auntie Tay Tay !!! You look amazing.”

A third Instagram user stated, “I’m not sure what’s going on with Tamar lately but Sis is glowing, snatched, looks at Peace, happy, and just radiating. Whatever it is I want some now! @tamarbraxton.”

This post comes a week after Tamar showed her followers her twerking abilities in the instructional video she captioned “#teachTamarhowtotwerk (laughing emoji).”

When her twerking video reached The Shade Room’s…