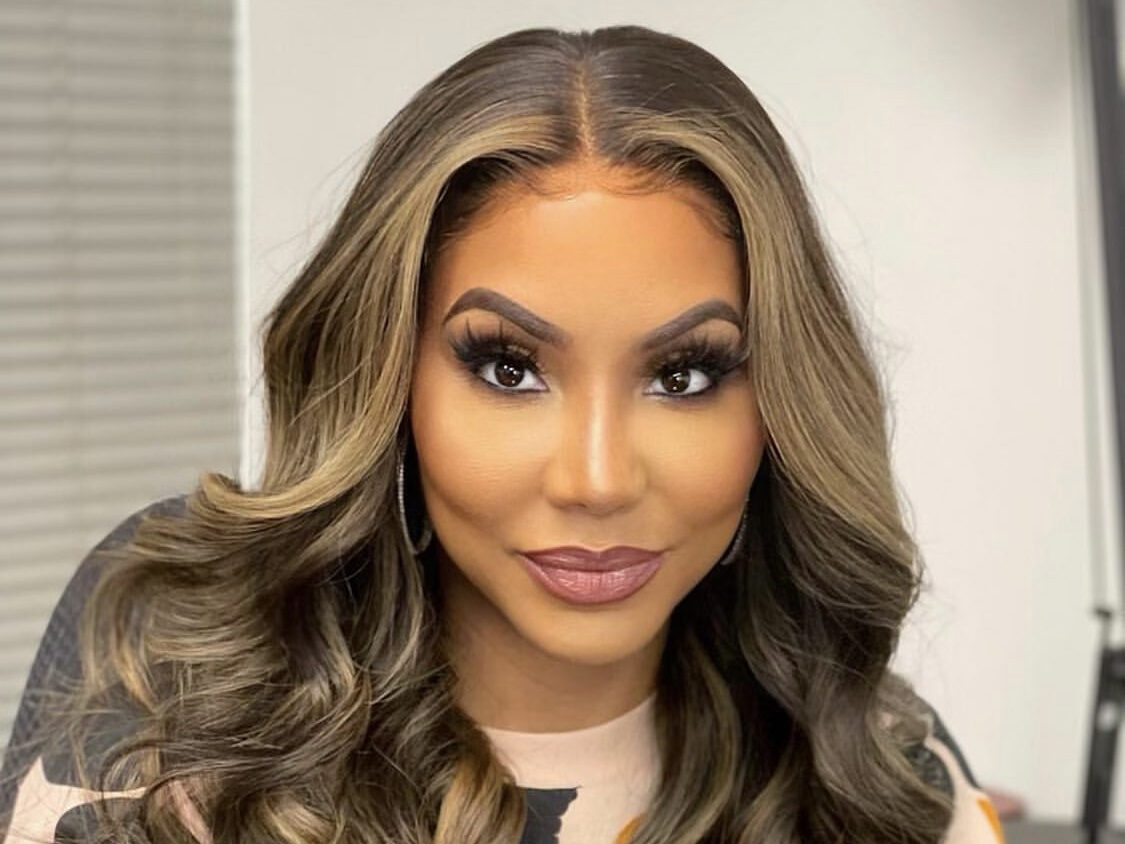 Tamar Braxton‘s fans called out the singer recently after she used a revealing video to express that she’s gained weight. The reason behind the scrutiny was because many felt she was showing too much skin.

In the Instagram post shared on July 11, Braxton, who is at an undisclosed location, was seen wearing a blue two-piece swimsuit as she lounged around in what appeared to be a cabana.

Tamar Braxton’s weight-gain video takes a turn when fans bash the star for showing off her body in a tiny bikini. @tamarbraxton/Instagram

During the clip, the 45-year-old showed off her body in various angles as a voiceover track played in the background. As Braxton posed for the camera, the track said,”Man these old women out here killing y’all young girls. Y’all black crack, theirs don’t.”

In addition to the recording, the “Love & War” vocalist shared in the caption that she’s put on 15 pounds. She wrote, “I’ve gained 15 pounds.” Although it is unclear if Braxton’s video represented her current weight, fans weren’t shy about voicing their opinions in the comment section.

The remarks ranged from a couple of social media users asking Braxton to put on some clothes. At the same time, several people claimed she was too old to be acting this way.

“BIG SIS….!! Where yo clothes at…?!! Put some clothes on….out here negget in these streets…”

“TAMAR PUT ON SOME CLOTHES GIRL.”

“Too old for this kind of thing.”

“Why are you always showing off your body? For once, Put some clothes on and stop thirst trapping.”

Among the previous responses, others raved over Braxton’s figure. One wrote, “Hey gorgeous, you have the most amazing body.” Another said, “Your body is a work of art just beautiful.”

While asking Braxton where she gained the weight, a third person stated, “Purrrrr you look tf good 15 pounds where sis????? @tamarbraxton.”

More Stories from Our Partners:

Jake Paul Releases Video Of Conor McGregor With “Hooker” In…