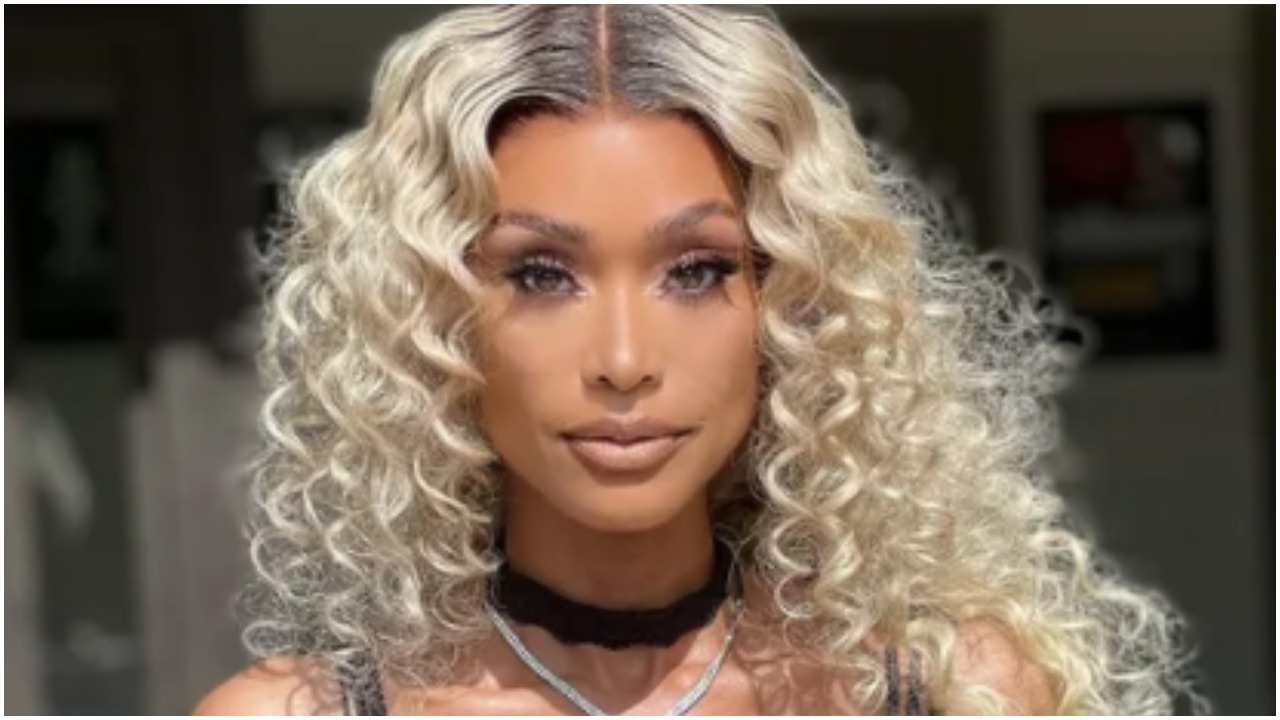 Tami Roman clapped back at fans on Instagram who said they were concerned about her dramatic weight loss recently. The Shade Room captured Roman’s Instagram Story post on June 9.

“The Ms. Pat Show” star shared a picture of herself rocking a black HARRY HALIM Paris dress with a high slit paired with black ankle strap high heels. Along with the picture was the caption,”OMG you so skinny. Now if I say, ‘OMG you a BIG B—H, You gone be mad,” followed by several laughing-crying emojis.

Roman shared that she suffers from body dysmorphic disorder and wired her mouth shut to lose weight when she appeared on the reality show “The Real World: Los Angeles” in the 1990s. The 50-year-old actress discussed her struggle with Essence Magazine last November and shared that along with body dysmorphic disorder, she was also diagnosed with Type 2 diabetes. Roman said that managing both issues causes her weight to fluctuate. She also shared that being insulted for being too skinny reaffirms her body disorder.

“You couple that with the disorder and it’s a hard thing to manage. People don’t understand what it is to be a person with this disorder, particularly dealing with the weight issues,” said Roman. “They leave negative comments, or what they feel are negative comments, but for me, my mind has such a warped sense of perception, it’s a compliment. ‘Tammy you look too frail. Tammy you look like a bobblehead. Tammy you look skinny.’ In my mind that goes, ‘Well, I’m on the right track! I’m getting skinny!’ And then I don’t know when to stop.”

Roman wanted to be a model and said being told by a modeling agent in New York that she was too fat, had saggy breasts and back folds when she was 13 was the beginning of her body image issues. She said she tried everything to be skinnier even though she was already thin.