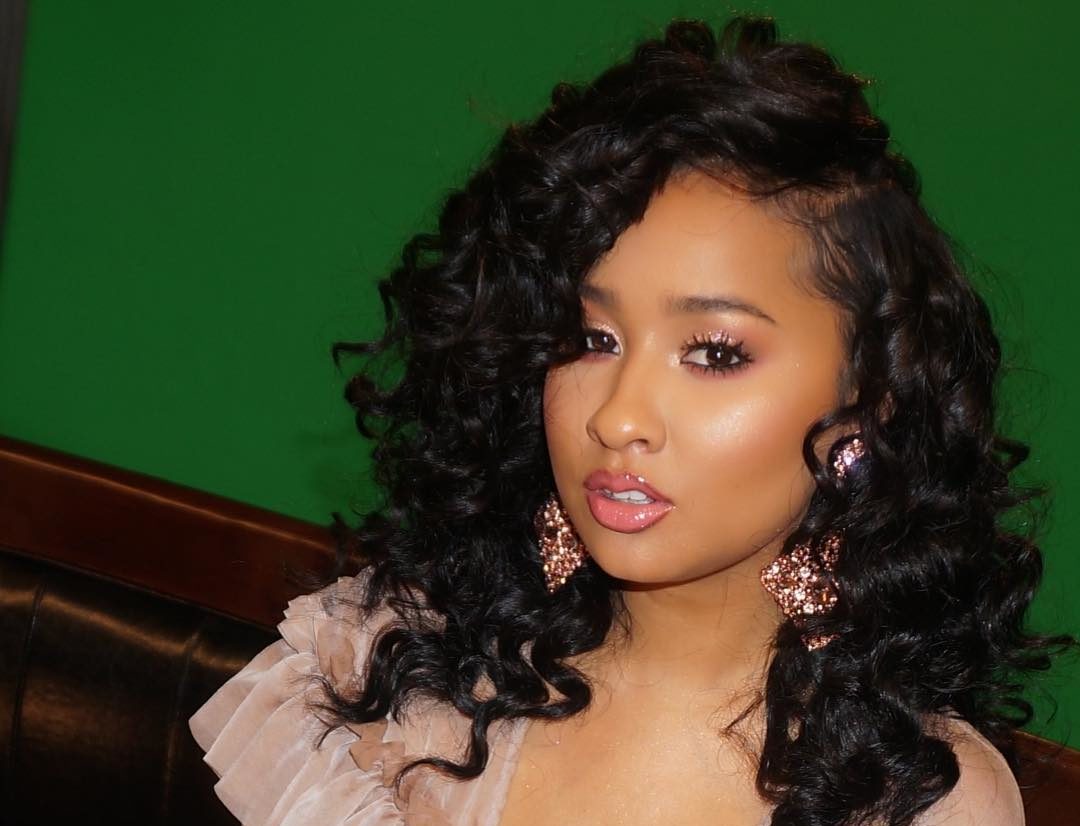 Tammy Rivera has plenty to be thankful for.

The reality star recently took to Instagram to disclose how much she’s accomplished in her life. Before her marriage to her now estranged husband, rapper Waka Flocka, and becoming an entrepreneur, Rivera’s humble beginnings started in Baltimore, Maryland, where her mother raised her.

Tammy Rivera opens up about how far she’s come in life while posing front of what appears to be her two cars. @charliesangelll/Instagram

Rivera’s father, Oscar Rivera, is currently in jail for a second-degree murder charge and has been incarcerated for the majority of his daughter’s life. In the post shared on June 20, Rivera explained that when she was going to her store, she parked her truck next to another vehicle she owned.

While the 35-year-old’s assistant captured an image of that particular moment, Rivera wrote, “”Pulled up to my store the other day with Starbucks for the team… as I stepped out my truck I realized I was parked by my other truck… I just told my asst. Take a pic real quick, As I looked up and Thanked God! Sometimes you don’t realize how hard you’ve worked or how far you’ve come.. #LivInTheMoment #IChoosePeace#GodIsGood””

As fans viewed Rivera’s post, many raved over all she achieved, from having a newly launched skin care line to owning a fashion boutique.

“Good for you, you deserve it!”

“Amazing Talented for sure … May god continue to bless you through your journey. Dope.”

“Period Tammy … keep focusing on yourself you gon win … moving on.”

Among the previous remarks, a couple of social media users called out Rivera for using that moment to show off what appeared to be her vehicles. One wrote, “Bye just say you wanted to show both of your cars lol.”

Another said, “So you drove one car to work one day, left it there, forgot it was there and was reminded once you got out of your other car??? Lmfao Chile a pictured…