BREAKING NEWS
GMT-4 07:05
Home Economics Tammy Rivera Responds to the Backlash She Received for Her ‘No Makeup’ and ‘No Filter’ Post 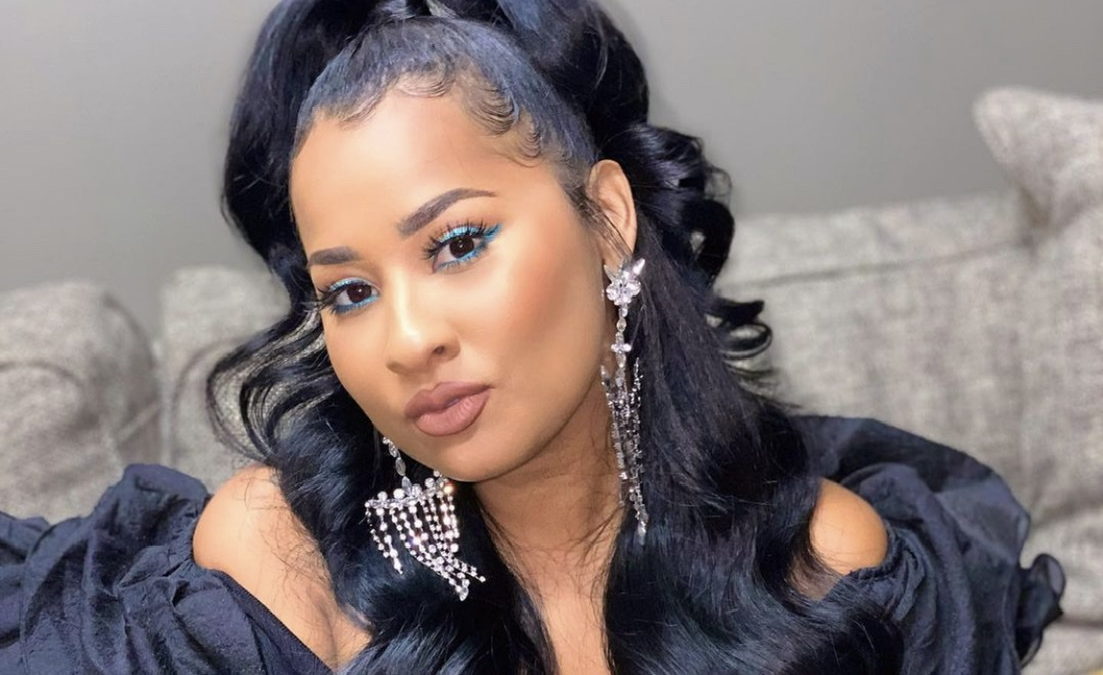 Tammy Rivera is no stranger to showcasing her flawless skin on social media. Over the years, the reality star has received tons of compliments and requests from fans on how she maintains her glow.

It all came to a head on June 7, after Rivera uploaded a selfie on her Instagram story. In the post, the 35-year-old informed her millions of followers that she didn’t digitally alter the makeup-free image.

She wrote, “I really woke up like this. No filter, no makeup haven’t even washed my damn face yet.” Following the upload, blog site Hollywood Unlocked reposted the picture on its official Instagram page.

As fans viewed the photo, many individuals began dragging Rivera. Some felt the star’s post was unnecessary and claimed Rivera intended to receive validation for being naturally beautiful.

“This is not a flex lol get up and get yo self together like my gma used to say.”

“And she wants validation from social media because what we supposed to do with this info Chile.”

“I never understood why people can’t be humble enough to not post something so vain, who the hell cares you woke up like that, go brush your teeth!”

Tammy Rivera responds to the backlash on her Instagram story. Photo:@charlesangelll/Instagram

Later that day, Rivera caught wind of the backlash and decided to address the issue in a separate Instagram Story.

The “Waka & Tammy” star wrote, while sharing Hollywood Unlock’s post, “Damn I ain’t know me posting myself with no makeup or filter would have ppl so angry.”

She added, “@beccarebytrivera it’s okay to love the skin you are in! And don’t let no one make you feel bad about it!!”