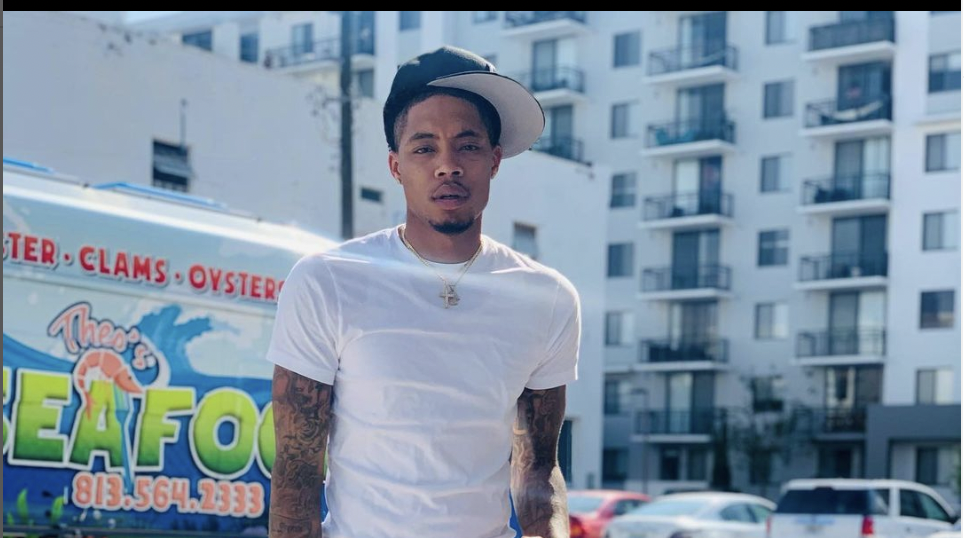 Emcee Jim Jones’ belief that rappers have one of the most dangerous careers is proving more accurate than ever following the latest gun-related shooting, this time involving aspiring artist Rollie Bands. The Tampa native was reportedly shot and killed over the weekend just minutes after challenging his enemies online to gather at his home.

According to Hillsborough Country Sheriff’s Office deputies, the incident occurred Friday afternoon, July 22, at the IQ Apartments on the 1200 block of Bruce B Downs Boulevard, roughly five minutes after the rapper shared on his Instagram Stories, “A lot of these n-ggas [know] where I live at fr. I sleep in peace. I a n-gga want smoke I’m at my crib in 5 minutes.”

Authorities said they were answering a call of a shooting in the complex’s parking lot around 3:30 pm that day. The victim was rushed to a nearby hospital, where he was pronounced dead. Cops said an investigation is underway. However, it was unclear at the time how many suspects were involved.

According to the “Struggle” rapper’s Instagram account, which boasts a mere 6,000 followers, he appears to leave behind at least one daughter, whose picture he shared in 2020 with the caption, “The only person I live for.”

Tributes have already begun to pour in on social media for the local artist amid criticisms that the musician caused his death. “You know, everybody is talking about the mistake this young man made and clowning him, but what about the losers that were okay with MURDERING him?” called out an online user. “No respect for life. My prayers and condolences go out to the people who loved him.”

Aforementioned, the recent tragedy is just the latest in a string of rapper and gun-related incidents. Last month, New York-based emcee Lil Tjay was shot during a botched armed robbery.

Jones sent his regards to the “Resume” emcee and doubled down on his headline-making statements that being a rapper is more dangerous than being a soldier. Following…