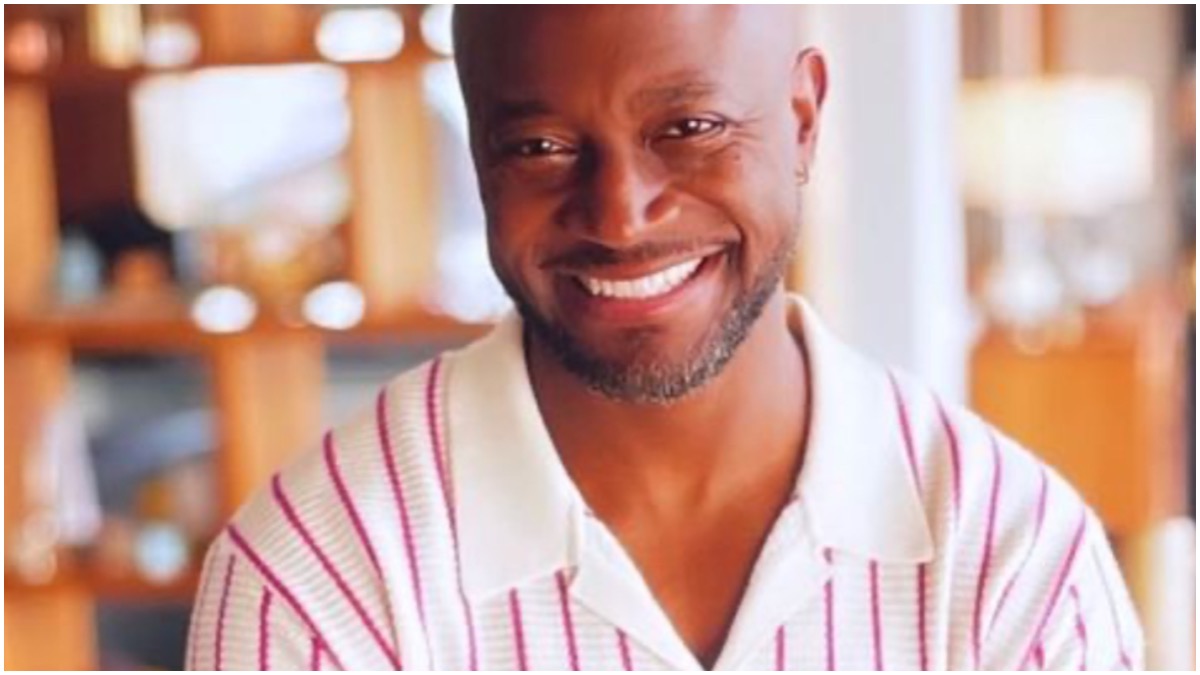 No one around actor Taye Diggs is safe from his social media antics.

The “All American” star proved just that when attempting to derail his girlfriend Apryl Jones’ son from playing a video game, and instead join in on singing antics.

Mega, whose father is B2K frontman Omarion, appeared to initially find Diggs’ Broadway-meets-Vegas show tune singing of New Edition’s “Cool It Down” amusing, but he quickly iced out the actor to focus on a game.

“Oh, I grew up on this song,” said Diggs as he broke out into song. “I didn’t know you liked this old-school stuff,” he continued while carrying out full song and ad-lib antics in Mega’s ear. Despite his best efforts, the “Best Man” actor failed to break the 7-year-old’s focus.

The actor’s fans, however, were fully amused at the moment Diggs caught on camera. “Kids can block out anything when they have a game on hand,” read one person’s comment.

“You are on his last nerve.”

Another wrote, that Mega’s demeanor was the epitome of “When you’ve adapted to the shenanigans!!”

“Mega like first my mommy now me aht aht not today Taye.” Jones and the “How Stella Got Her Groove Back” actor confirmed rumors they are dating in February. Since then the duo have been spotted on red carpets, but most commonly they show up on each other’s social media accounts, where they sing, dance, and generally act out shenanigans.

While most people commenting on the post did so out of humor, there were those who acted as though would have been remiss if they didn’t mention Mega’s father, Omarion. Several comments read, “Unbothered like his daddy,” and “Mega said he’s going to use all the unbothered energy of his father.”

Jones and the “Ice Box” singer dated for years and appeared on “Love and Hip Hop: Hollywood” before throwing in the towel in 2016. Along with Mega, the couple co-parent their daughter A’mei, 6. Since the breakup Jones has been linked to mega West Coast…