BREAKING NEWS
GMT-4 01:00
Home Economics Taye Diggs Shares of Missing Apryl Jones as He Serenades Her In a Sweet Video 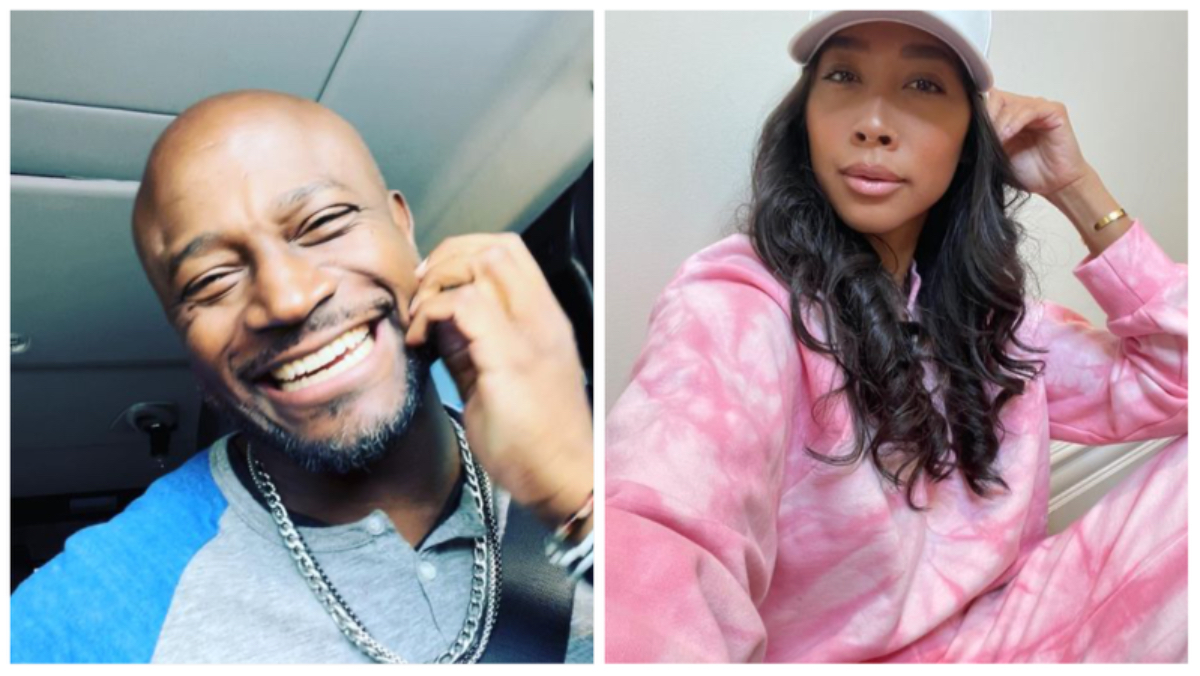 Taye Diggs has it bad for Apryl Jones.

The actor was clearly jonesing for his girlfriend in a video shared to Instagram where he sings about missing her being by his side.

“Here’s my little song for you/ because I’m sad in my bed/ and I look to the right and nobody’s there…” starts off Diggs in the original, impromptu song. He goes on to make mention of missing rubbing on Jones’ backside, seeing her multitude of toiletries in the bathroom and overall presence.

The couple is known for posting comical videos with each other to social, but in recent weeks the duo has grown more lovey dovey with posts of PDA.

“But I also gotta remember that you’re coming really right back with your two beautiful kids/ and we’re gonna see some musicals/ do some shopping and New York stuff/ so I should act like a grownup and not be so pissy and spoiled and sad/ makes me feel like something’s a little bit wrong with me,” he continued before showering Jones with “I love yous.”

“Somebody play “you got it bad” by Usher,” wrote a fan.

“Just to find this kind of love…Y’all are too much and I’m here for it!” wrote another person.

The former “Love & Hip Hop: Hollywood” cast member was just as smitten as fans by the video. In response she commented, “Ugh miss you soooooo fudging much!!”

Other social media users would be remiss if they did not capitalize on their opportunity to bring up one of Jones’ exes. “Where was y’all when Omarion needed help,” wrote another person making mention of Jones’ former boyfriend’s appearance on “Verzuz.”

“They should have gone Live during the Verzuz!! I know they were clowning all nite,” commented another. Jones and Omarion dated for a number of years and share two children, son Megaa, and daughter A’mei. They’ve been co-parenting with little ease since 2016.