BREAKING NEWS
GMT-4 05:46
Home Economics Taye Diggs Uploads a Video of Apryl Jones Getting a Tattoo and Fans are Left in Tears 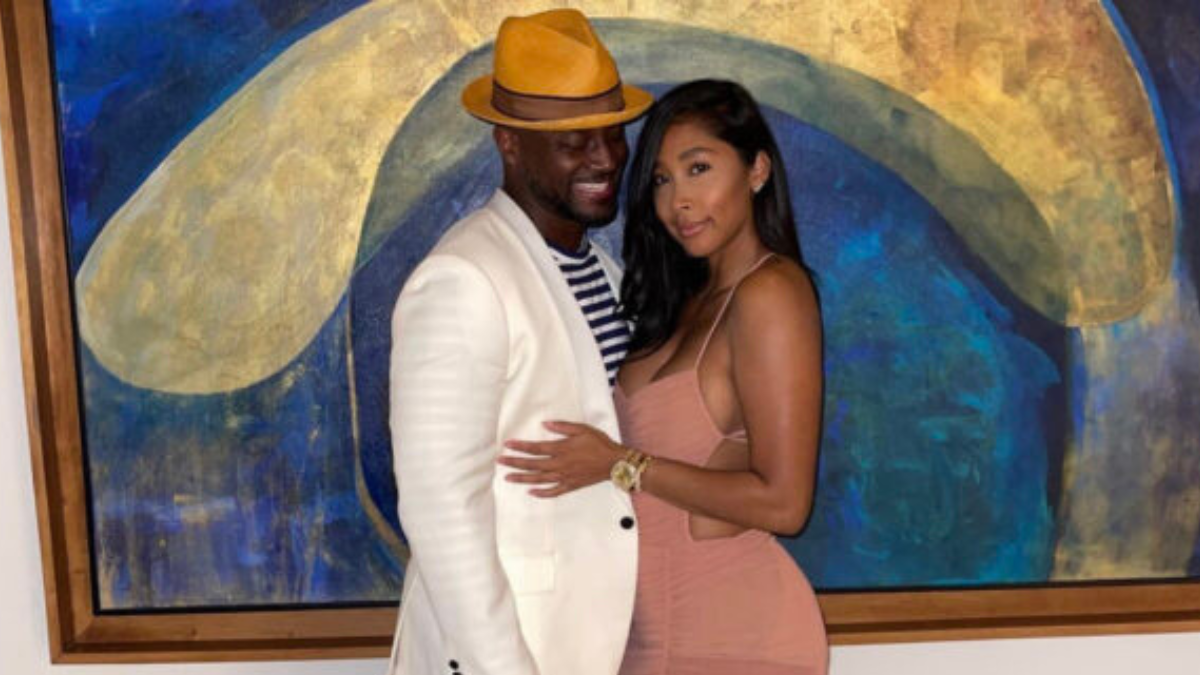 Taye Diggs recently showcased on Instagram that laughter is sometimes the remedy for a painful situation. The actor, who appeared to be in a tattoo parlor, supported Apryl Jones, as she got some new ink.

Although details surrounding Jones’ tattoo and its placement were limited, Diggs gave fans a view of what the process was like for the 35-year-old. In the clip shared on Aug. 11. Jones is seen moaning and screaming in agony as the tattoo artist completed the work.

Diggs is heard saying while holding Jones’ hands, “It’s OK, you got it. You got it. Almost done, hang in there. Hang in there, final, final, final moments.” The video takes a drastic turn when “The Best Man” star begins to mimic the sounds Jones was making.

As Jones tells Diggs to shut up, he continues to encourage her before he unexpectedly begins speaking in tongues. The video ends with the mother of two asking if the tattoo was finished, to which Diggs replied “llmost” before cutting the camera off.

In addition to the upload, Diggs wrote the caption, “The sweetest Tattoo…” Following the post, Jones thanked Diggs in the comment section for being the supportive “human ever.” She said, “That ish hurt!!! Never the hell again! You would be making a damn tune out of my pain! Thank you for being theeeeee sweeeeteeeesttttt supppoorrrttttiiivvvvve human ever!”

As the video circulated online, many couldn’t get over the moment Diggs spoke in tongues.

“The tongues took me OUT!”

“Screaming!!!! Were you doing this the entire time? The tongues would of gotten you knocked out!”

“When he was speaking in tongues (laughing emoji).”

“Wait is Taye speaking in tongues?”

“Speaking in tongues took me out.”

Among the previous responses, others mentioned that they didn’t understand how the unnamed tattoo artist kept his composure during Diggs’ antics. One…