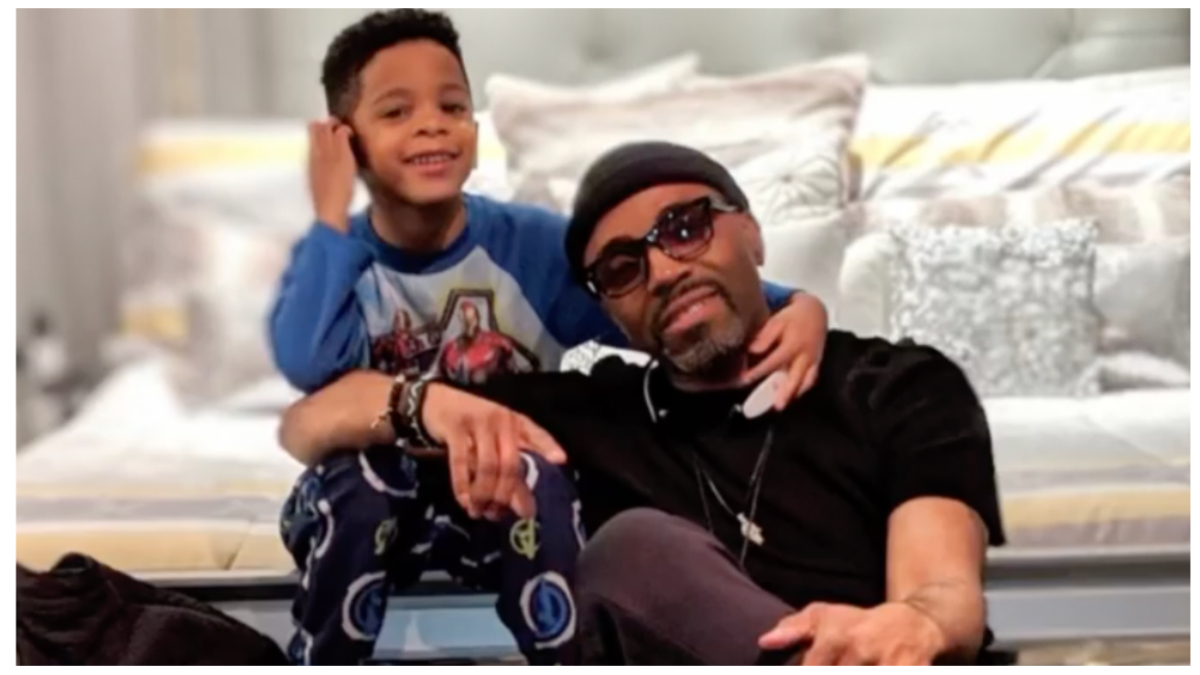 Super producer Teddy Riley joined Jada Pinkett Smith‘s “Red Table Talk” to open up about his struggle to see his son, Prince Mykal Theo Riley. The 54-year-old has nine kids, but reportedly has not been able to see his youngest, who is 9 years old. On Mykal‘s birthday, July 17, Riley expressed on Instagram that he was sad that he hadn’t seen his son in “three plus years.”

The singer-songwriter affectionally calls him “Mykie,” and said, “I miss you! See you soon.” He told Smith, her mother, Gammy, and daughter, Willow Smith, that several people have informed him of his ex’s plan to keep the two apart.

“I’m just hearing from so many different people who told me that his mom’s goal is to keep him away from me, and it really hurts because here’s someone I wanted to marry, I gave everything to,” Riley shared. “I’m the first to hold my son. We had a home birth and we had this bond, and it was just so amazing. I mean, all my sons, we all have a bond, but Michael was like, ‘wow.’ “

The “New Jack Swing” hitmaker claims his ex had prevented him from seeing their son, which reportedly goes against the contract they created outside of court.

“We have a co-parenting contract, and I lived to that contract,” he said. “Well, it’s one-sided because in the contract, I let her have physical custody and I did not read that. ‘Cause I just said, ‘You do it. You handle it.’ ‘Cause she actually worked for my accountant, and she knew everything.”

Riley said according to the contract, he was to pay a set amount, which was to be reduced once Mykal began first grade. “When it went down half, she went to court. She wanted to get past the contract,” Riley said.

The Blackstreet singer admitted he does not pay child support, but he does have a trust fund set for Michael, as he says he does for his other children. He was later joined by his oldest daughter, Nia, who lived in the family house when Mykal‘s…