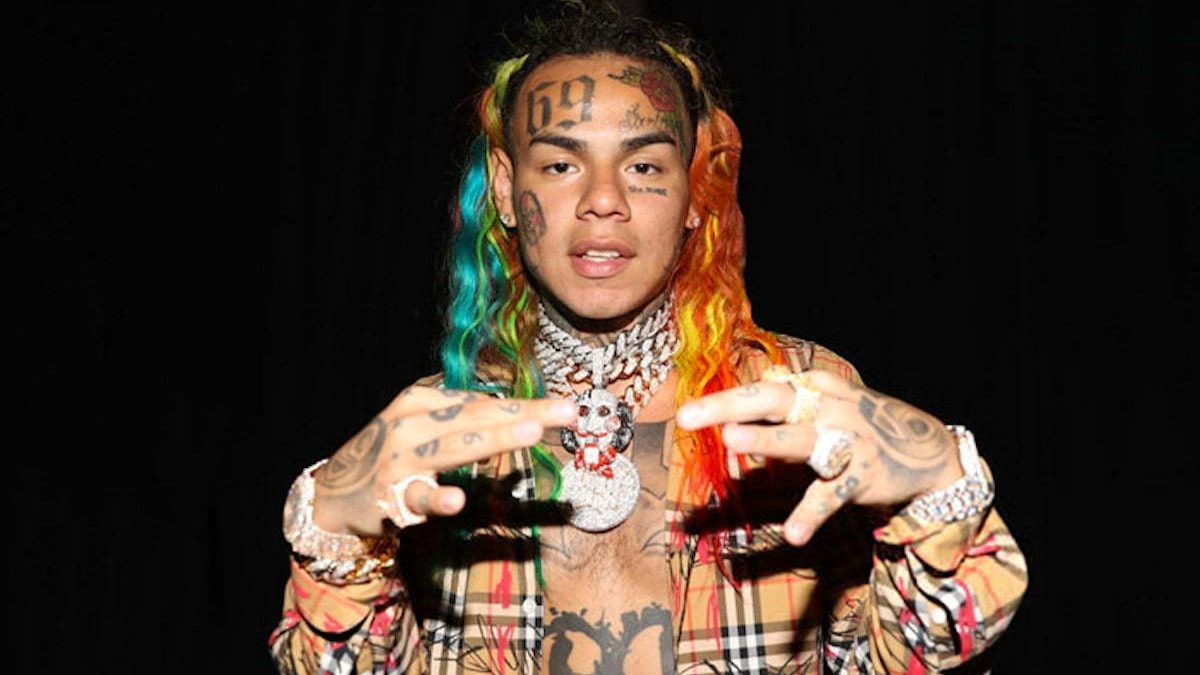 American rapper Tekashi 6ix9ine is at the forefront of another controversy after a video surfaced on the internet showing him violently attacking a male disc jockey at a club.

In the video shared, the “Fem Fem” rapper is seen confronting another male who is said to be the DJ, while then proceeding to punch him several times. Soon after, a group of men intervened and appears to have attempted to put an end to the brawl.

According to reports, the incident occurred at the Soho Garden nightclub in Dubai and resulted from the DJ refusing to play any of the 6ix9ine’s songs. More so, after the fight, sources claim that the DJ went on the mic and labelled him as a snitch while laughing and said, “We don’t like snitches. No way am I playing a snitch’s song.”

Watch the fight between Tekashi 6ix9ine and the DJ below:

RELATED: Tekashi 69 Punched In The Head At Club