BREAKING NEWS
GMT-4 03:15
Home Entertainment Terrell Owens Shares Video Encounter With A “Karen” In His Neighborhood Who Falsely Accused Him Of Attacking Her 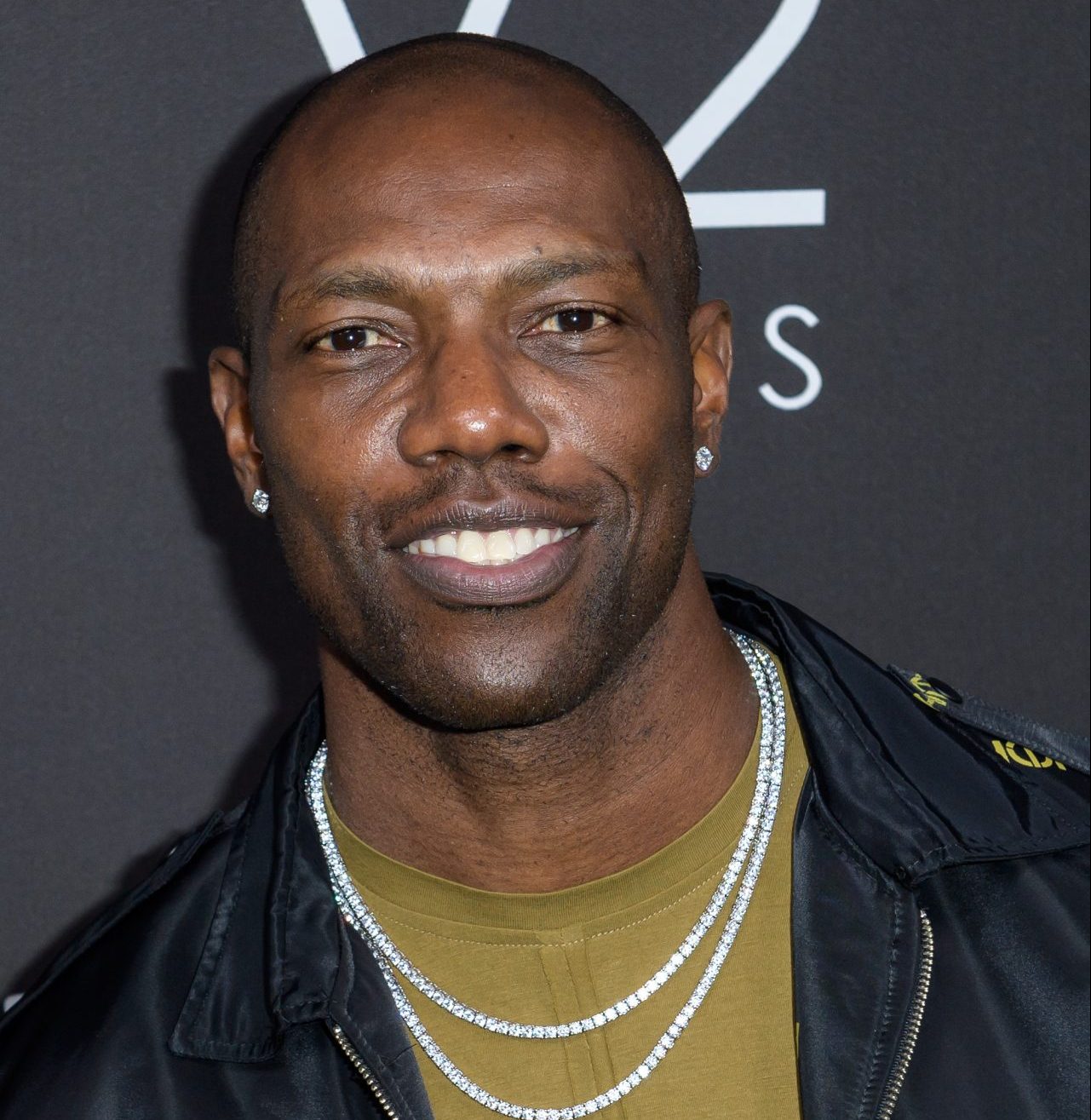 Another day, another instance of a “Karen” harassing a person of color, and this time it happened to be former NFL star Terrell Owens. In a video posted to social media, Terrell Owens shared a recent encounter with a “Karen” in his neighborhood who falsely accused him of trying to attack her as he went to the mailbox.

Going live on Instagram, Terrell Owens shocked fans when he shared an experience he was dealing with in his neighborhood in real-time—which involved a “Karen” not minding her business and painting a false narrative involving a Black man. According to Terrell, a verbal altercation ensued between himself and the unidentified white woman because she apparently didn’t approve of his driving as he went to his mailbox. The woman, who was on a bicycle, accused him of trying to hit her with his car, a claim he firmly denied ever happened.

She went even further with her accusations and told a police officer that Terrell Owens got out of his vehicle and approached her in an aggressive manner. To which he responded, “You don’t yell at me and tell me I almost hit you and I didn’t.” The woman then replied, “But, you didn’t have to get out of your f**king car!” However, things got even worse when the woman actually screamed at Terrell and shouted, “You’re a Black man approaching a white woman!”

To add further theatrics to her claims, the woman began to force tears and told the police officer that “He literally came after me!” Terrell turned to the camera in total disbelief and said, “I’ve seen it, but I’ve never been a part of this. This is real life, now she crying… Her husband tried to tell her to go into the house, but she wanted to do the whole Karen thing.”

Fortunately, officers from the Broward County Sheriff’s Office arrived at the scene, but Terrell Owens was not arrested despite the woman’s accusations. Local police stated that “The parties were separated and the situation resolved.”