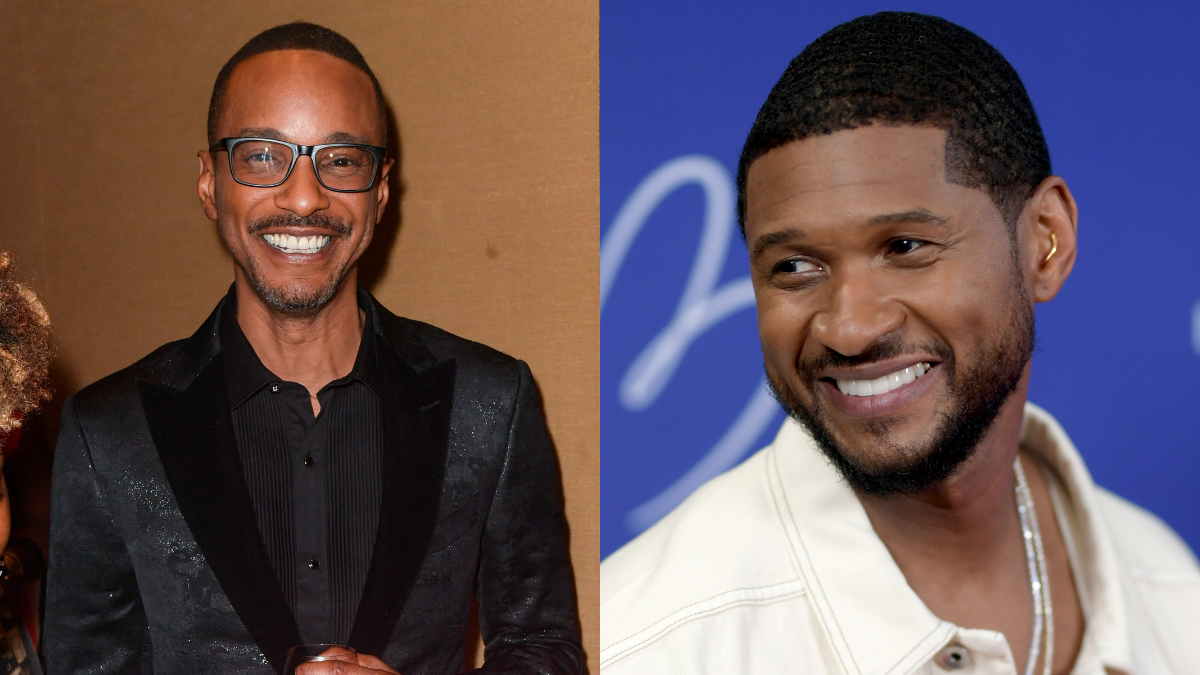 Tevin Campbell Receives Backlash After Stating R. Kelly Could Go Against Usher In a ‘Verzuz’ Battle

Fans would like to personally talk to Tevin Campbell after his recent remarks about R&B singer Usher Raymond. In an interview with TMZ, Campbell expressed that he believed the “I Believe I Can Fly” singer R. Kelly would be able to defeat Usher in a “Verzuz” battle.

The 45-year-old vocalist was seen at LAX after his surprise appearance during Usher’s set in Las Vegas where the “Climax” singer performed Campbell’s popular hit “Can We Talk.” As TMZ approached Campbell, they introduced the infamous question surrounding R&B’s debatable existence and if it’s really dead – per Diddy’s controversial statements.

A TMZ reporter began to quote Usher’s statement that said, “Nobody can verzuz me, no R&B artist can verzuz me.”

Contemplating if he wanted to rebuttal with his answer, Campbell hesitantly said, “Well you know, it’s R. Kelly. It’s R. Kelly uhh – I’m not saying that anybody can beat him but R. Kelly has a lot of hits and he wrote all of them so..”

The singer continued to explain, “When I think of a singer that has a lot of hits, I think of R. Kelly and not only his hits, but he’s written for so many other people.”

In addition, as it relates to the “Verzuz” battle in general, Campbell noted he “doesn’t believe in the competition” between great artists.

Several fans couldn’t seem to hop on the R. Kelly bandwagon along with Campbell and defended Usher’s credibility.

“The man is in prison, pick another artist to talk about”

“Usher ain’t touch kids, so he win in my eyes”

“Ain’t no way he beating Usher”

One of the most popular names in the game that people wanted to see go head to head against Usher was Chris Brown, however Usher has made it clear he believes nobody “in the world would want smoke” with his numerous hits.