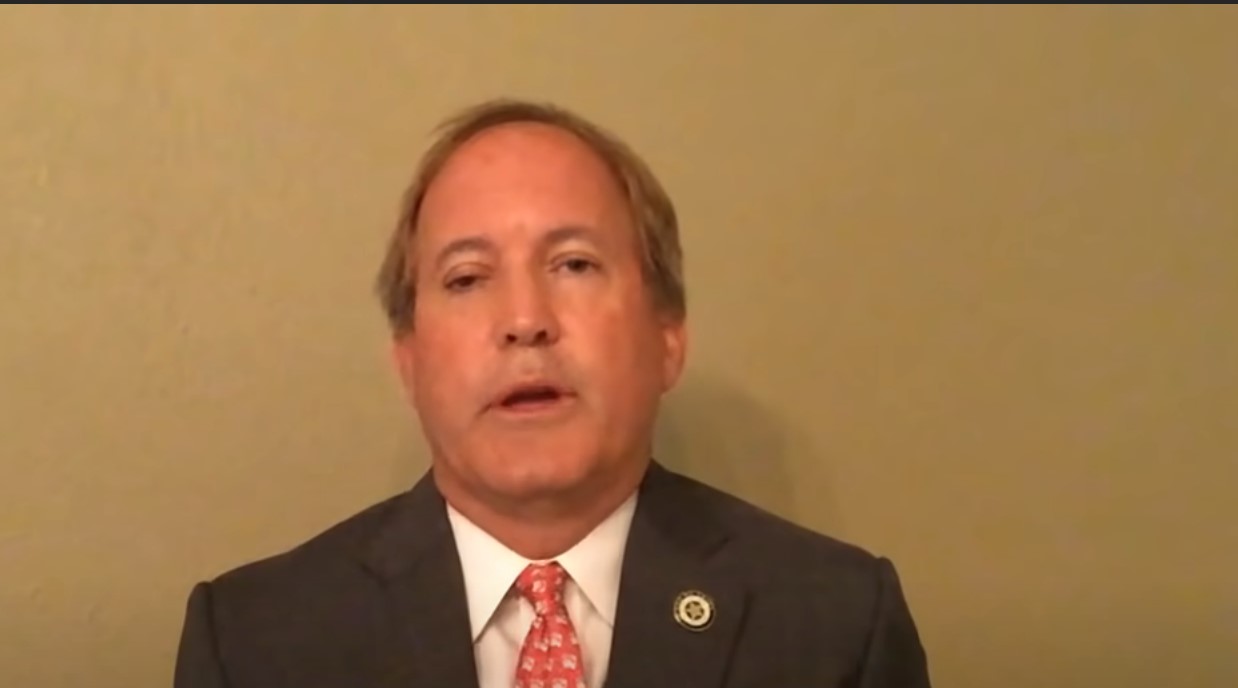 Texas Attorney Generals Ken Paxton has no time to do anything about the Uvalde shooting but is investigating fake Twitter accounts.

This is what the Republican Attorney General is focused on:

Can’t do anything about mass school shootings, but Ken Paxton sure does have the time and resources to investigate twitter bots to try and help Elon save his $1 Billion kill fee to pull out the deal. pic.twitter.com/NBExgOmIt8

Nineteen children and two teachers are dead, but the real problem is bot accounts on Twitter. A bot account has never walked into a classroom and killed 21 people, but the 18-year-old mass shooter who was able to buy an AR-15 did at Robb Elementary.

Nearly half of Republicans (44%) in a CBS News poll released on Sunday believed that mass shootings are just something that we have to live with like bad weather. Republicans act like nothing can be done when the solution is right in front of everyone’s eyes.

The Republican belief that nothing can be done is not the same as Republicans not wanting to do anything.

Not even the deaths of 19 children can get the Texas Attorney General to suggest that maybe the state has gone too far with its anyone can carry at any time gun policies.

Ken Paxton is more interested in saving Elon Musk than he is in saving the lives of children in his state.