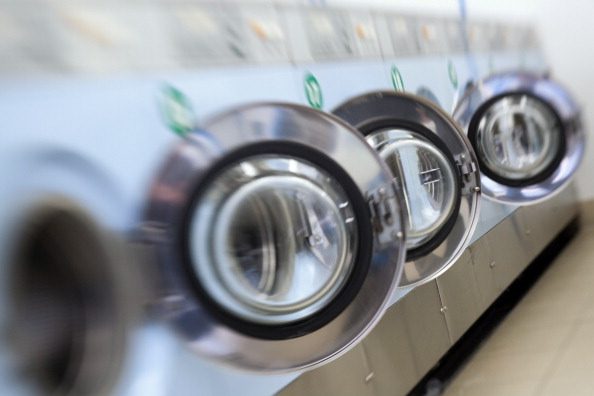 A young Texas boy was found dead inside go a washing machine hours after being reported as missing by his parents, who were then separated and detained as cops began a criminal investigation into the incident.

The body of 7-year-old Troy Koehler was discovered at 7:20 a.m. Thursday after a two to three hour search, according to the Harris County Sheriff’s Office.

Lt. Robert Minchew of the department’s homicide unit told reporters Thursday that when officers arrived at the home, they “did a brief missing person report interview” with the boy’s parents.

“The things they observed led them to search the house thoroughly at the time. They found a deceased 7-year-old boy in the washing machine in the garage,” Minchew said at a press conference on Thursday.

He was last seen wearing a blue shirt & pants, has a small afro hair style.

He has been missing for approximately 2-3 hours. pic.twitter.com/FyQ7vFYGME

Both Parents “Separated, Detained” After Homicide Unit Called In To Investigate

The boy’s parents were then “separated and detained, which is standard procedure,” after the homicide unit was called in to investigate, American Post reports.

Troy was reportedly a foster child, believed to have been adopted in 2019 by the parents, however investigators are confirming whether the boy was officially adopted by the family.

Minchew said that cops began searching the home for the boy after learning that no doors or windows had been opened and failing to find the boy while searching the neighborhood.

“It was early in the morning. There was no indication that the door or a window had been opened. After searching the neighborhood, they were unable to find the boy. So the next logical step, I think, is to search the house.”

He was dressed when he was found in the…