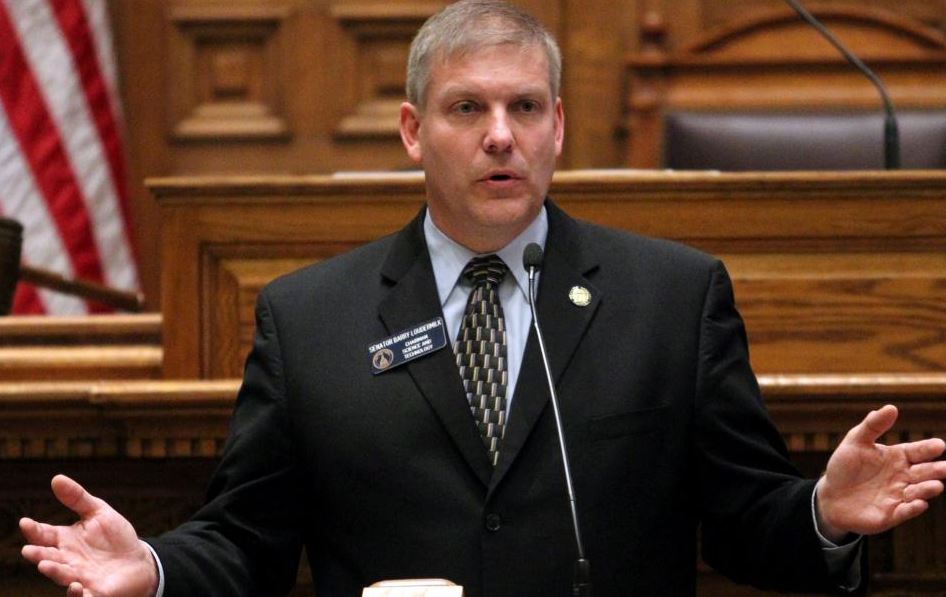 The 1/6 Committee Has Video Of A Man Rep. Barry Loudermilk Gave A Pre-Attack Capitol Tour To Yelling Threats At Pelosi

The 1/6 Committee has video evidence that one of the people Rep. Barry Loudermilk gave a pre-1/6 attack Capitol tour to was yelling threats at Speaker Pelosi.

The Jan. 6 select committee is in possession of documentary footage showing a man who took part in a Jan. 5 tour of the Capitol complex with Rep. Barry Loudermilk (R-Ga.) outside the Capitol the following day, yelling threats at members of Congress – including Speaker Nancy Pelosi – as the insurrection raged, according to multiple sources familiar with the matter.

The select Committee has video of this person taking part in the Loudermilk tour on Jan. 5, as well as documentary footage of the same man outside the Capitol on Jan. 6, these sources told us.

The individual in question has been interviewed by select committee investigators, the sources added. It doesn’t appear that he’s been charged with any wrongdoing stemming from the insurrection.

Rep. Loudermilk has changed his story numerous times about the Capitol tours that he gave, and his claim that he was only giving tours to families doesn’t seem to hold up if he gave a tour to a man who was yelling threats at members of Congress and Speaker Pelosi.

The Capitol Police say that there was no evidence to support that Loudermilk was giving a reconnaissance tour, but he wasn’t supposed to be giving any tours at all.

A House Republican let a man into the Capitol who was yelling threats at the Speaker of the House. This is a problem, and it shows how Republicans invited danger before the 1/6 attack.