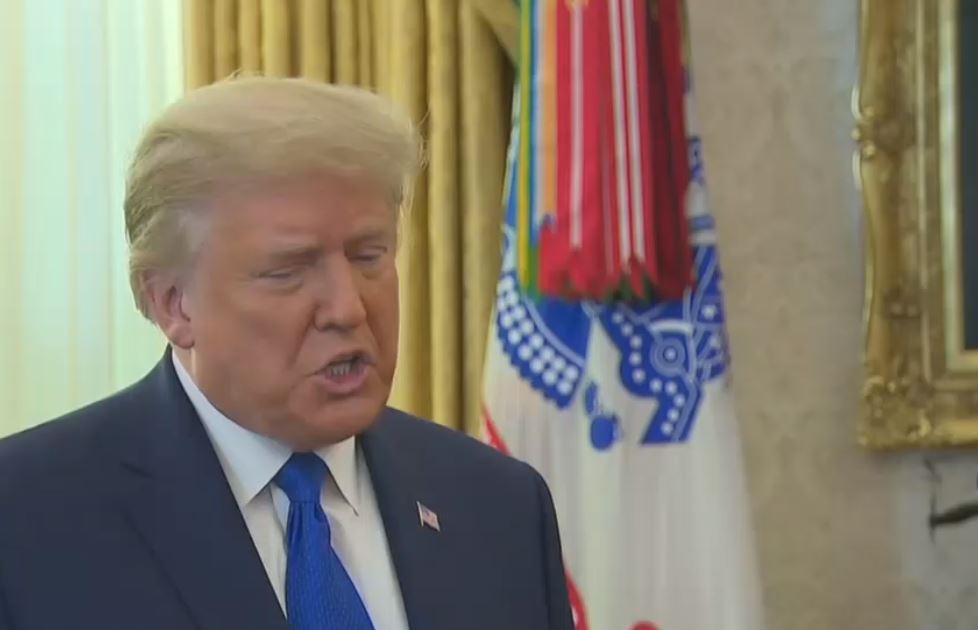 The 1/6 Committee Hearing Is Completely Devastating For Trump

Witnesses are laying out what Trump was doing and what he chose not to do on 1/6 and it is devastating.

A White House Security Official said that they knew that if Trump was allowed to go to the Capitol, the rally would become a coup:

White House Security official testifies that they knew if Trump went to the Capitol, it wouldn’t be a rally. It would be a coup. pic.twitter.com/6cF4XTu5lu

Trump made no calls to the National Guard, Secretary of Defense, Homeland Security, or the Vice President. Instead, he was calling Senators to get them to overturn the election and talking to Rudy Giuliani:

Instead of ordering the Capitol attack stopped, Trump was calling senators to get them to overturn the election and talking to Rudy Giuliani. pic.twitter.com/Q7JG7Qcwr3

The former Deputy Press Secretary Matthews testified that Trump could have had reporters in the room if he wanted to call for an end to the violence in a matter of minutes.

Trump intentionally chose not to act, because according to Rep. Adam Kinzinger, the mob was doing what Donald Trump wanted, so he was not going to get in the way.

Donald Trump has no narrative left about 1/6. There is no counterstory that he can deliver that will explain away his lack of action.

The hearing is devastating for Trump. It is painting a picture of a president who incited an attack against his own country and then chose to sit back and do nothing while people died and democracy was put in jeopardy.

Trump is the focus of this hearing, and the result is the most complete picture of a corrupt president who was willing to do anything to stay in power, including potentially getting members of Congress and his own vice president killed.

Donald Trump can never be allowed to occupy the White House again and needs to be criminally prosecuted.