BREAKING NEWS
GMT-4 10:36
Home Politics The 1/6 Investigation May Continue Even If Democrats Lose The House 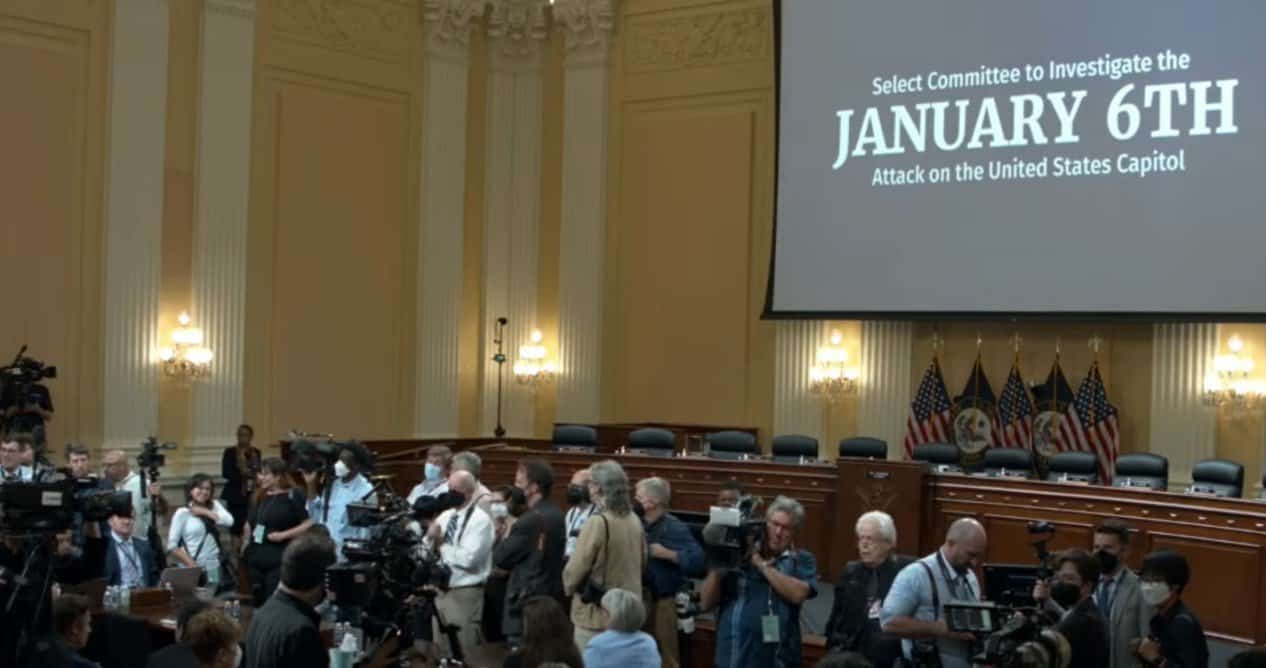 Rep. Jamie Raskin (D-MD) said that evidence is being preserved so that others can pick up the 1/6 investigation if Democrats lose the House.

Video of Rep. Jamie Raskin (D-MD) on Meet The Press:

Transcript via: Meet The Press:

Well, we’re going to make sure that our investigative materials are made public and are available for the future. And we’re going to preserve them. We’re not going to allow them to be destroyed.

But it’s my understanding, the investigation, I’m told you’ve got so much evidence that you can’t finish this up by the end of the calendar year. You do need more time. The president could create a committee by executive order to finish this job. And Liz Cheney’s not going to be in Congress, maybe she’s one of the co-chairs. Do you do that to preserve this investigation?

Look. It would have been a lot better, had Donald Trump essentially not gotten the Republicans in the House to veto the creation of an independent, 9/11-style commission. But we’re going to make sure that all of the evidence is preserved. But the main thing is this coming Wednesday at 1:00 p.m. And in our report, we want America to understand there was a premeditated and deliberate hit on American democracy in attempt to override the will of the people. And the forces that supported that are still out there and would gladly do it again. And a lot of them are running for high offices, like Mastriano in Pennsylvania. These are people who are election-deniers who are committed basically to their party winning, regardless of who actually won the election.

Losing the House might not be the end of the 1/6 investigation. Biden could create a committee to keep the work going, and if Democrats keep the Senate, they could use the evidence to continue or expand on the House investigation.

House Republicans claim that they are going to investigate…