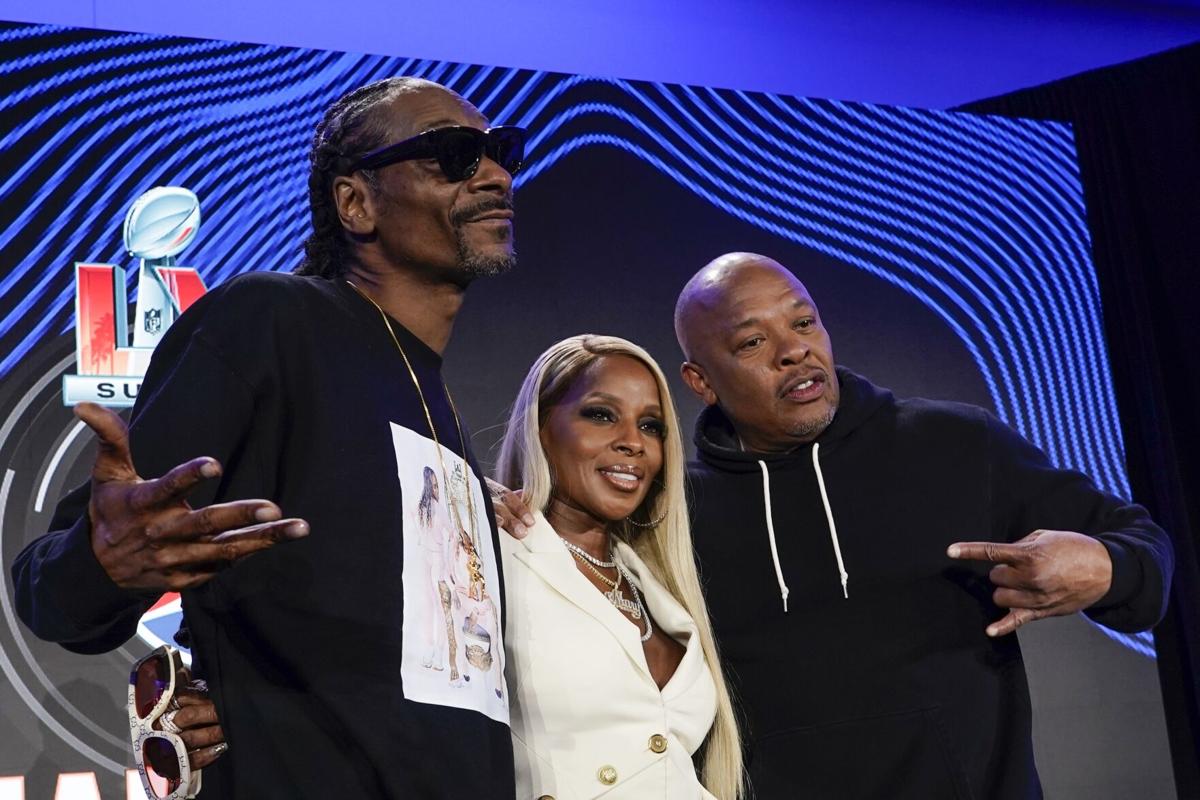 “Dre is the one who called us all to be part of this moment and it’s an honor because we love and respect him so much,” The Queen of R and B gushed with USA Today on the plans of their halftime show. “You get that call and you’re like, ‘What do you want me to do and I’m there.’ And if he gives you two or three minutes of Super Bowl time … wow.”

MJB added, “I appreciate the offer and I’ve earned the right to be anywhere that amazing. I’m going to be a team player and let them know, thank you for recognizing my talent.”

READ MORE: Super Bowl LVI Set To Include Deaf Rappers For The 1st Time During Halftime

Along with Dr. Dre, Kanye West also earned his first time nomination for his 3-part documentary ieen-yuhs, which he worked on as an executive producer. jeen-yuhs is “an intimate and revealing portrait of Kanye West’s experience, showcasing both his formative days trying to break through and his life today as a global brand and artist.”

Rapper and Actor Donald Glover was also nominated for Outstanding Lead Actor in a Comedy Series for Atlanta.