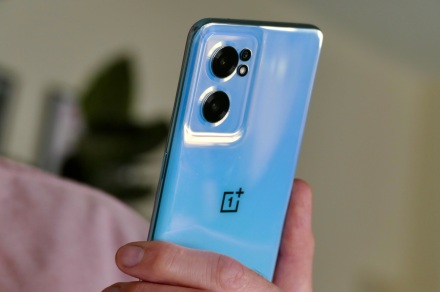 If you’re buying a typical cheap smartphone, you’ll often see triple or quadruple cameras touted as a feature, with two of those cameras being nigh useless. A report from analyst firm Trendforce sees this as a trend that’s unlikely to go away soon, though, noting: “Growth momentum in mobile phone camera module shipments in 2022 will come primarily from additional numbers of low-pixel cameras prompted by the three-camera design.”

The past five years have given rise to a new trend where phone brands compete on the number of cameras in their devices, with one even offering as many as five at one point. In 2022, a typical mid-range Android phone comes with at least three cameras, out of which only the primary sensor is useful and the other two are also present. By now, a lot has been said about how useless 2MP macro and depth sensors are on a modern smartphone. But unfortunately, they are here to stay.

A high-resolution main camera with better specifications undoubtedly allows mobile phone brands to provide better camera performance when compared to a low-resolution second or third camera. It’s also cheaper than equipping multiple-high resolution cameras as you’d find on your typical flagship. So to keep the hardware costs in check while also providing a handful of cameras, smartphone companies will continue to choose a high megapixel primary camera alongside two 2MP sensors.

“The three-camera module remains the mainstream design this year and is forecast to account for more than 40% of total shipments. Only some smartphone models will adopt a four-camera design to differentiate their specifications, while the number of products with dual-cameras or less will fall, with entry-level models being the primary candidates,” Trendforce says.

Going forward, you can expect to see more smartphones with triple and quad-camera setups bolstered by nigh-useless ancillary cameras. The only significant smartphones that are expected to house a dual-camera setup — primary and ultrawide — are the upcoming non-Pro iPhone 14 models, the Pixel 6a, and Pixel 7. By and large,…