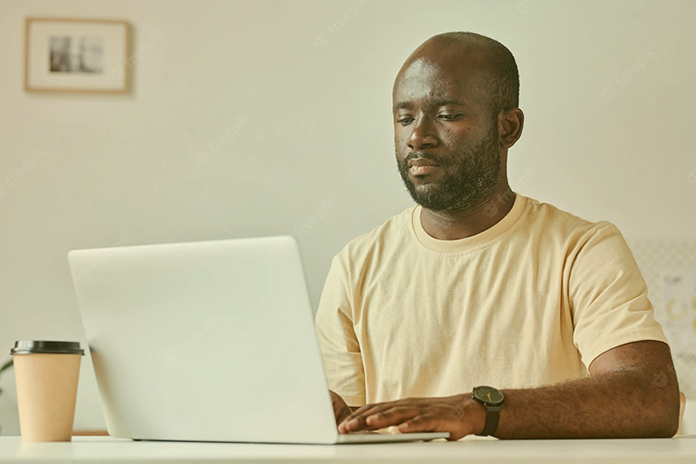 The Best Black Poker Players of All Time

Black role models set a good example for younger generations to look up to and they can be found in all areas of society. There are plenty of Black role models in different industries, from Dr. Kiki Baker Barnes to President Barack Obama. In sports, there is tennis legend Arthur Ashe and iconic golfer Tiger Woods who have both made their mark in history.

Poker is also a sport and some great Black personalities have penetrated poker revealing yet another area of excellence. The game of poker has gotten so popular, such that every year, the World Series of Poker (WSOP) in Las Vegas brings in thousands of players to compete in the high-stakes $10,000 buy-in No-limit Hold’em World Championship. The record was set in 2006 at 8,663 entrants. In this competitive sport, we have seen some of the best Black players who have made history, and here they are.

Arguably the best poker player ever to grace the tables is Black. Multiple WSOP bracelet winner Phil Ivey was inducted into the prestigious Poker Hall of Fame when he was 40 years old. He probably would have been inducted sooner if the minimum age requirement wasn’t 40 because he had won 10 WSOP bracelets at the young age of 32 years old. He made 10 World Poker Tour final table appearances and, as a live tournament player, accumulated over $31 million in cashes. He went on to win the 2008 LA Poker Classic and five runner-up finishes at the World Series of Poker. For his online record, Ivey’s Full Tilt Poker account accumulated over $20 million in profits, the most of any online poker account in history. He has been nicknamed “Tiger Woods of Poker” and his estimated net worth is somewhere around $100 million.

Today, Ivey can be found playing the highest stakes cash games in Macau and other poker hot spots around the world.

Paul Darden, nicknamed “The Truth,” is a high-profile poker player who has numerous noteworthy accomplishments. In 2001, he won a WSOP bracelet in a seven-card stud event and won The Gold Rush event on the World Poker Tour (WPT) in 2002. Darden won a WPT event at Lucky Chances Casino in San Francisco, and a Texas Hold’em tour event, in 2005. He was later diagnosed with multiple sclerosis, an incurable nerve disease, but this didn’t stop him as he is still an active poker player both online and in live games. Darden’s live tournament winnings have exceeded $2,200,000 and he is still going. He participated in the 2015 WSOP and hopes to win more WSOP bracelets.

Today, Darden can be found competing in major online poker tournaments and traveling the world to compete in Tour events.

David Williams is another professional poker player that has had his share of success on the felt. He was a runner up at the 2004 World Series of Poker Main Event, and after his 2004 accomplishment, he became a sponsored poker professional with Team PokerStars. In 2006, he won a gold bracelet at the WSOP. In 2009, he competed and won the 8-Game World Championship of Online Poker event. In 2010, he won the World Poker Tournament Championship. With all of these wins, Williams has amassed himself a net worth exceeding $9,000,000.

Today, you may find Williams playing online under the name “RugDoctor.”

Role models are important as they are the people deemed worthy of imitation by the next generation. Black role models give the younger generations someone to look up to and be like. May these Black poker legends inspire all of us that anything can be accomplished if we sit down and put our minds to it, regardless of race, gender, or socioeconomic status