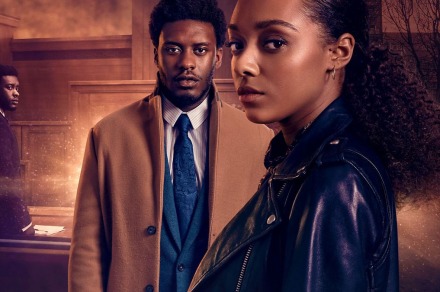 A few centuries ago, “the British are coming!” would have been a dire warning. Now, we’d just ask them to bring the latest TV series from the United Kingdom. That’s because British television shows rank among the very best in the world in terms of production values, acting performances, and writing. Why do you think Netflix has gone out of its way to pick up so many British TV shows of its own? It’s been a quick way to increase Netflix’s international presence, and it also gave us new seasons of Black Mirror and Peaky Blinders that we might otherwise have missed out on. But since your time is not infinite, we’ve decided to narrow down your potential choices if you want to find the best British TV shows on Netflix.

Looking for something other than Britain’s best? We’ve also put together guides to the best movies on Netflix and the best shows on Netflix, as well as a recap of what’s new on Netflix.