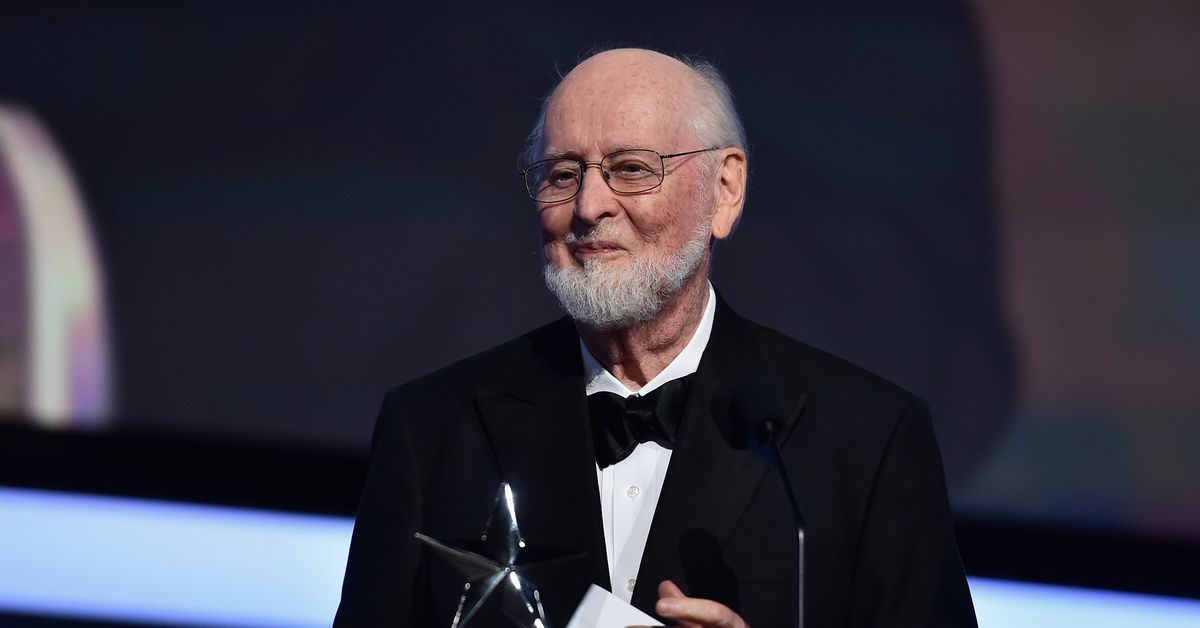 In honor of the Obi-Wan Kenobi season finale, Dave, Joanna, and Neil are celebrating one of the most important figures in Star Wars, John Williams, by debating his best theme. First, they discuss their thoughts on Obi-Wan Kenobi so far (4:13). Then, they begin the debate by singing their picks for Williams’s best theme (16:13), before hearing some of the listeners best attempts at singing their favorites (34:02).

Now it’s up to you to decide! What is the best John Williams theme? You can vote for the winner below, on The Ringer’s Twitter feed, and in the Spotify app, where you’ll find Trial by Content. The winner will be announced next week!

What is the best John Williams theme?

Da7e: “Raiders March” (from ‘Raiders of the Lost Ark’)

Joanna: “Duel of the Fates” (from ‘Star Wars: Episode 1 – The Phantom Menace’)