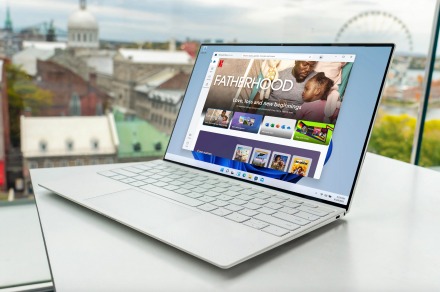 The best new Windows apps, according to Microsoft

Microsoft is acknowledging many of its top applications and developers in a new Microsoft Store App Awards.

While the prizes are unknown, the awards are meant to bring awareness to the range of applications available on at the Microsoft Store.

The Community Choice Awards include:

Microsoft’s editor team also gave special recognition to the app Talk for Me, a text-to-speech and speech assistance application.

Soon following, the brand confirmed at its recent Build conference, the ending of the wait-list program for Win32 apps in the Microsoft Store. This will allow even more applications compatibility with the Microsoft Store, in particular those that run on C++, WinForms, WPF, MAUI, React, Rust, Flutter, and Java – as long as they run on Windows.

Many publications noted that the Win32 program was oddly exclusive in the past, favoring third-party apps like Discord, Firefox, and Zoom, while several commonly used applications, such as Google Chrome and Steam, were not allowed on the Microsoft Store. It will be interesting to see which apps will now come to the app store with the restrictions lifted.

It will also be interesting to see how future Microsoft Store App Awards will pan out when more Win32 programs are added to the app store.