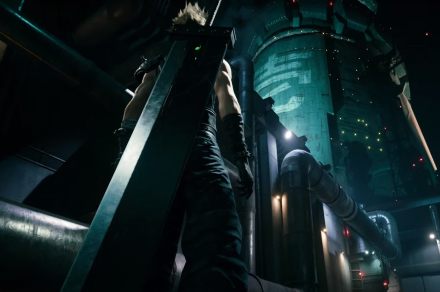 The best Square Enix games of all time

For most people out there, Square Enix has always been around. However, for those more seasoned gamers out there, we remember a time when there was both SquareSoft and Enix. These two Japanese companies were the biggest rivals at the time. SquareSoft had their flagship Final Fantasy series, while Enix was keeping pace (in Japan anyway) with their legendary Dragon Quest games. When these two titans merged, it was one of the biggest deals in the entire industry. The result was essentially all the biggest JRPG franchises coming under one roof and going by the name Square Enix. Since that merger in the early 2000s, this developer and publisher has expanded to include many western studios and franchises as well.

Between the combined histories of SquareSoft, Enix, and the two merged companies, Square Enix may have one of the most impressive track records of all time. These two have been putting out some genre-defining titles almost since video games first began and show no signs of slowing down to this day. With that many impressive games under their name, it can be easy to just call Square Enix the JRPG developer, but they are responsible for so many more amazing games than that. It was no easy task, but we’ve come up with our list of the best Square Enix games of all time.

Note: We’re going to limit ourselves to one game per franchise to avoid a list full of Final Fantasy and Dragon Quest games. Also, we will include some games that were released by just SquareSoft or Enix that are too important to leave out.