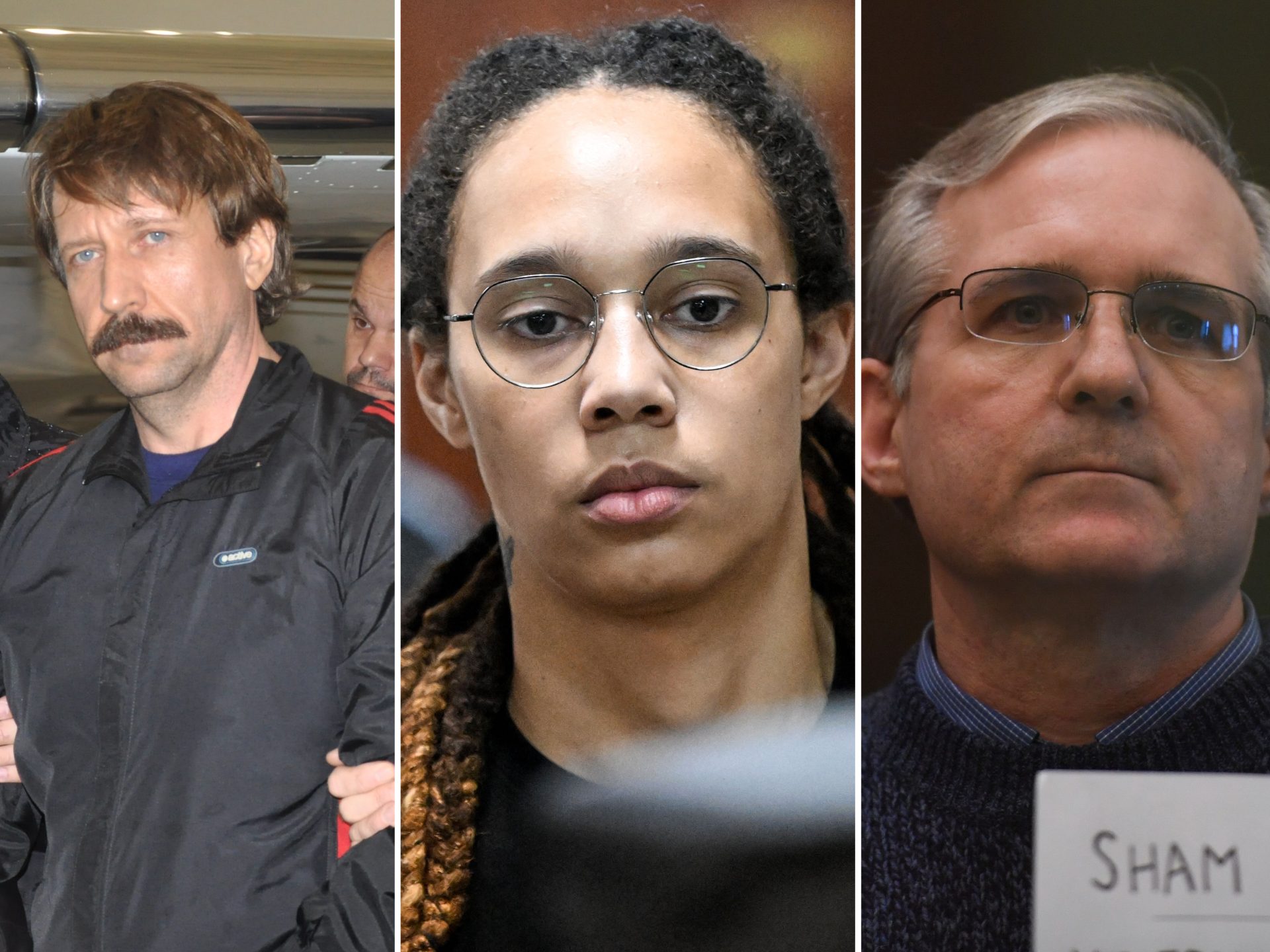 It looks like the Biden administration has made an offer with hopes of getting WNBA star Brittney Griner home, and Paul Whelan, who was arrested in Russia back in 2018. According to CNN, the administration has offered a deal to trade convicted Russian arms trafficker Viktor Bout, who is serving a 25-year-prison sentence in the U.S.

Sources familiar have reportedly revealed to CNN that the deal has received the support of President Biden after being under discussion for a while. His support for the trade overthrows the Department of Justice’s criticism of prisoner trades.

“We communicated a substantial offer that we believe could be successful based on a history of conversations with the Russians. We communicated that a number of weeks ago, in June.”

“It takes two to tango. We start all negotiations to bring home Americans held hostage or wrongfully detained with a bad actor on the other side. We start all of these with somebody who has taken a human being American and treated them as a bargaining chip. So in some ways, it’s not surprising, even if it’s disheartening, when those same actors don’t necessarily respond directly to our offers, don’t engage constructively in negotiations.”

For some time, the U.S. has avoided getting involved with prisoner trades due to concerns that other countries would detain Americans and use that as a method of bargaining.

As previously reported, back in April, Marine veteran Trevor Reed was released from Russia after the U.S. orchestrated an exchange for Konstantin Yaroshenko, a Russian pilot who had been serving time for cocaine smuggling. After that exchange, many others questioned if the government would conduct another exchange.

On Wednesday Brittney appeared in court and testified that when she was detained back in February, she was provided with a language interpreter while being detained, however, the interpreter only translated a portion of what was being said to her while she was held for…