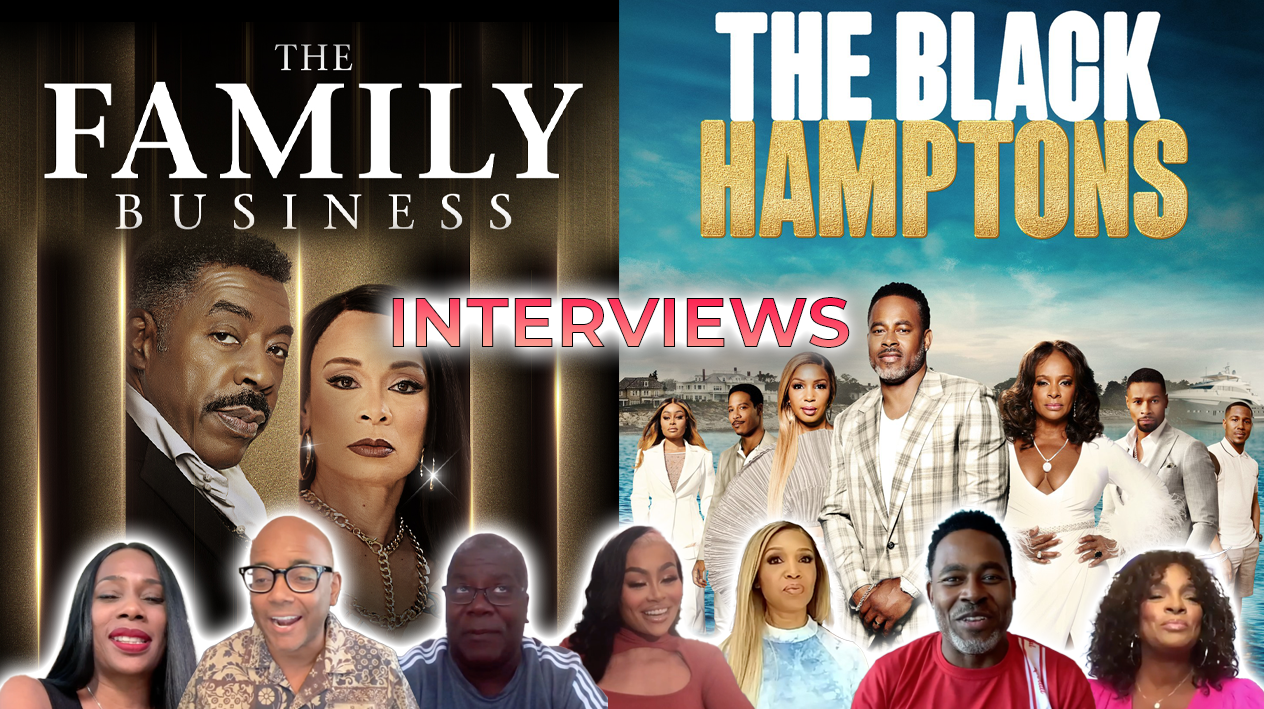 BGN interviews the cast and crew of the TV shows The Black Hamptons and The Family Business.

The Black Hamptons: A family drama set in the quaint town of Sag Harbor known as “The Black Hamptons” follows the brewing feud between the Brittons and Johnsons, where the difference between old money and new money is very apparent.

The Family Business: Welcome to the world of the Duncan family. The Duncans appear to be upstanding citizens who run one of New York’s most respected car dealerships, but in reality, they’re leaders of the Black mafia who control most of the East Coast underworld. No matter which job is at hand, one thing is true about the Duncans: there is nothing they won’t do for family.

Both shows are currently streaming on BET+