BREAKING NEWS
GMT-4 02:05
Home Sports The bumbling idiots of May 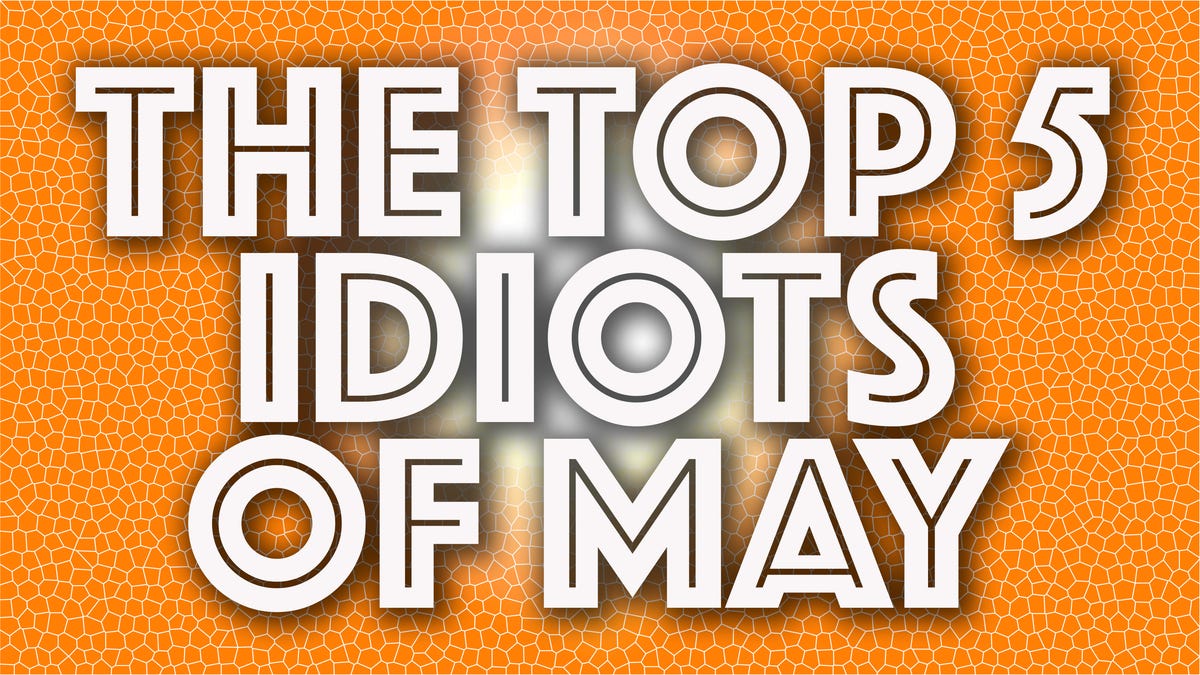 The bumbling idiots of May

The relationship between NBA players and fans has been tested repeatedly over the past couple of years. A Dallas Mavericks fan took it to another level during the playoffs when he decided to put his hands on Phoenix Suns star Chris Paul’s mother and wife.

Talk about crossing a line. This fan trampled all over that line, spat on it, and kept going. While the young man in question was eventually escorted from the American Airlines Center and banned until 2023, the NBA needs to step up and do more to prevent these incidents. Ban more folks for life, and people will start keeping their hands to themselves. But that would affect revenue, and we know the league won’t do that.

Adam Silver and NBA owners need to step up and ensure that these incidents don’t continue. The families of players shouldn’t feel threatened when they enter an arena. Heckling the opposing team and trash-talking are one thing, but touching strangers, whether they are related to players or not, is unacceptable. It’s always funny how certain people will do something to get a reaction from someone and then act surprised when they get the response and suffer the consequences of their actions.

Something needs to change soon. The NBA has changed the on-court product over the past 15 years to avoid too much physicality. Games still get physical, but it’s nothing like the 1980s through 2000s. And there’s no secret about what caused this shift. A black player ran into the crowd to attack a white fan whom he believed had thrown a beverage at him. The league couldn’t have another Malice at the Palace. And rightfully so.

Nobody wants to see players fighting fans in the crowd. But the NBA also needs to protect its players and their loved ones at games, whether home or away. Having a designated area for the families of visiting team players could go a long way in preventing something like this. It’s hard to control a crowd of thousands. We understand that. So, let’s try removing these family members from harm’s way.

We witnessed these things long before COVID, but fans seem more hostile following…