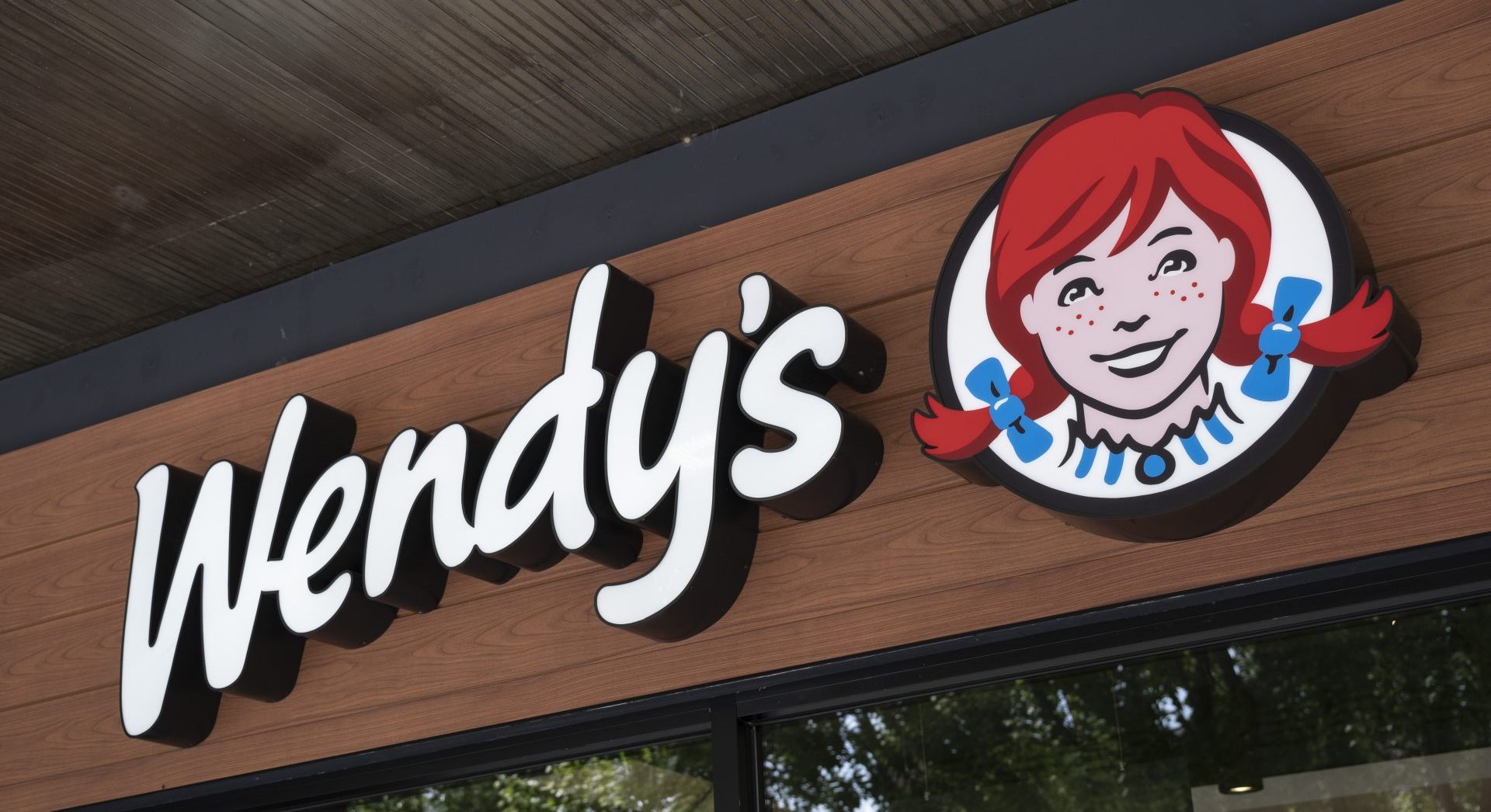 Late last month panic ensued following reports that an E. coli outbreak was rapidly spreading throughout Ohio and Michigan, initially sickening 30 people—well fast forward a few weeks later and not only has the number grown, but Wendy’s appears to be the culprit. According to an updated report from the CDC, 13 additional cases of E. coli have been identified bringing the new total to almost 100 and it’s all being traced back to popular fast food chain Wendy’s.

Unfortunately, for those who were hoping the recent E. coli outbreak had slowed down, they are in for some disappointing news. @HuffPost reports, the CDC recently announced it identified another 13 cases of the E. coli outbreak that began last month in Ohio and Michigan, and quickly spread to Pennsylvania, Indiana, Kentucky and New York. During its investigation, the CDC has traced the outbreak to fast food chain Wendy’s, as it was determined that those who ate romaine lettuce on the company’s burgers and sandwiches were sickened.

New data reveals that as New York and Kentucky have reported its first cases, four additional states have seen their E. coli infection numbers rise, as Michigan has 54 people who are sick, Ohio has 24, Indiana with 11 and Pennsylvania with two cases. This brings the new total to 97 people who have been sickened by the E. coli outbreak within the last two weeks. Of that total, 43 were hospitalized and 10 others have developed far more serious symptoms possibly linked to kidney failure. As of now, there have been no deaths reported as a result of the outbreak.

Wendy’s previously released a statement regarding the E. coli outbreak confirming its full cooperation with the CDC. “We are fully cooperating with public health authorities on their ongoing investigation of the regional E. coli outbreak reported in certain midwestern states.”

The company continued, adding “While the CDC has not yet confirmed a specific food as the source of that outbreak, we have taken the precaution of removing the sandwich lettuce at some restaurants in that…