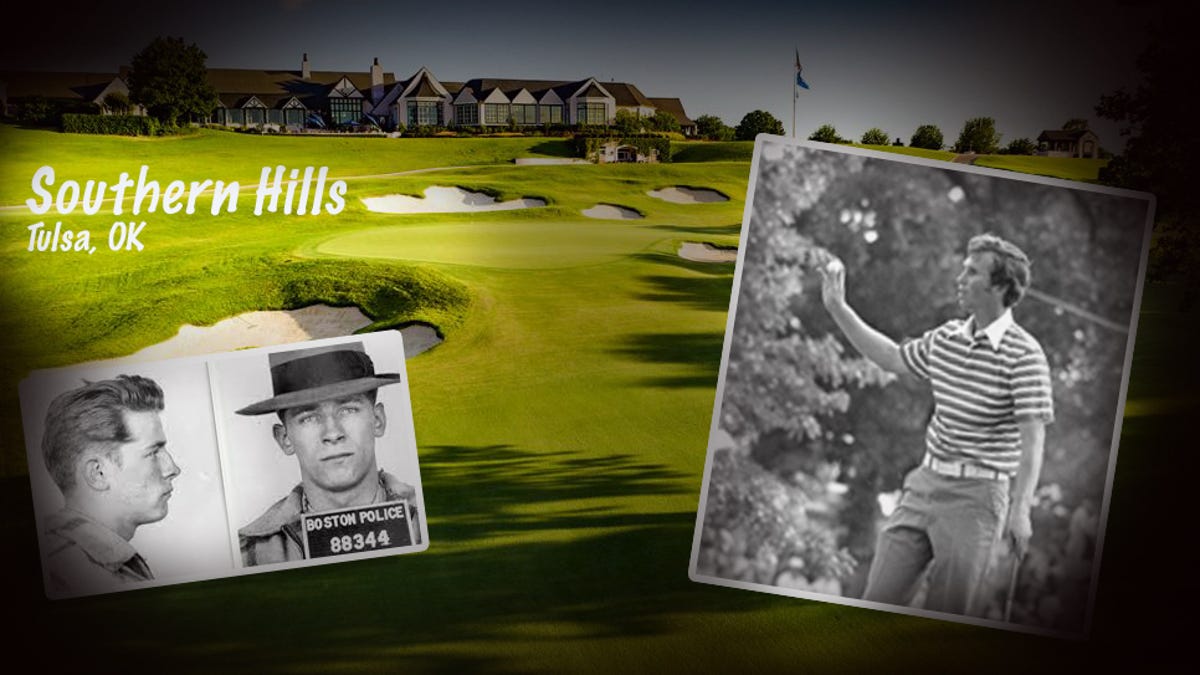 Posted By: adminon: May 13, 2022In: SportsNo Comments
Print Email

Death threats, mob executions, unbearable heat — the Southern Hills Country Club in Tulsa, Okla., where the 2022 PGA Championship will be hosted next week, has quite the spine-chilling history. In honor of it being Friday the 13th and all, let’s dive into the scariest stories that the club has to offer in its 86-year history.

The most famous incident at Southern Hills is perhaps the FBI call in 1977. Hubert Green was leading the field going into the final day of the U.S. Open that year when a woman called the feds and told them that her boyfriend and two other men were planning to shoot Green at the 15th hole on Sunday. The Tulsa police somehow didn’t receive the message until midday on Sunday, but even after Green was told about the threat after the 14th hole, he shrugged it off and played through.

Surrounded by armed police, he made par on the 15th and won the U.S. Open later that day — his first major win. The identity of the caller was never discovered — whether it was a ploy to throw Green off his game, a very twisted prank call, or a case of the would-be killers backing out, we may never know.

But one man didn’t survive his time at Southern Hills. Just a few years later, the notorious mobster Whitey Bulger (upon whom the film The Departed is loosely based) ordered a hit on businessman Roger Wheeler. Wheeler, who had discovered that Bulger’s Winter Hill gang was embezzling money from one of his businesses, was shot in his car in the parking lot at Southern Hills in May 1981.

A significantly less spooky but significantly more pressing story of Southern Hills is the heat — some of the hottest tournaments on record have been held there. In 1936, the temperature at that year’s Oklahoma Open reached 115 degrees, causing several golfers to up and quit after a few holes under the unrelenting sun. And much more recently, the 2007 PGA Championship’s four days had highs of 100, 99, 99, and 102 degrees. John Daly famously skipped out on a practice round to gamble in an air-conditioned casino and went on to shoot a 67 in a 108 degree heat index. Humidity…