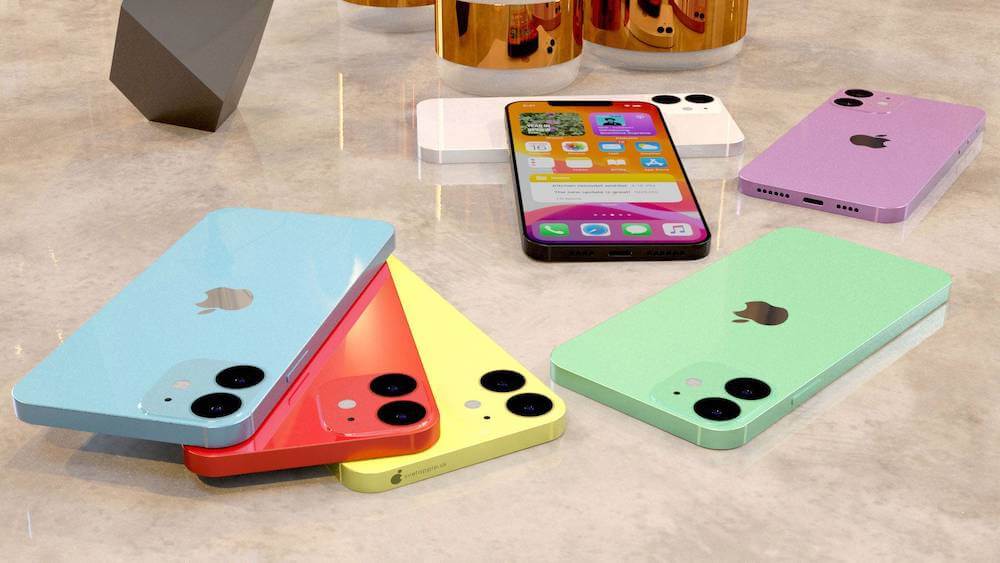 15 years ago today, the very first iPhone was released and the changes that have been made to the smartphone since then have been amazing.

Apple’s first big idea was that the screen on a phone should ‘take up more of the phone’, so why not get rid of the keypad and only have it show up when it was needed?

They also ditched the idea that touch screens needed a stylus to interact with, because why cart around more accessories when everything you need is just a fingertip away?

When it was first released, the iPhone was pretty much just a big screen and a button, and rather than try to reinvent the wheel since then, Apple have focused on improving the design.

What’s really mind blowing is the difference between how powerful each phone is, with the 13 Pro Max having a 3.23GHz processor compared to the much slower original iPhone’s 4.12MHz.

While revolutionary back in its heyday, to our modern eyes the 15-year-old phone would probably seem like a very slow relic right now. On top of all of that, the camera technology has come along in leaps and bounds.

Smartphones getting better and better cameras is one of the main things that killed the digital camera market, and the original iPhone came equipped with a two megapixel camera.

That wasn’t bad back in 2007, but considering the latest iPhones come with a 12 megapixel camera that can take all sorts of professional-looking pictures and videos, it really shows how much better they are now.