BREAKING NEWS
GMT-4 02:44
Home Politics The DOJ May Have Finally Got Mark Meadows 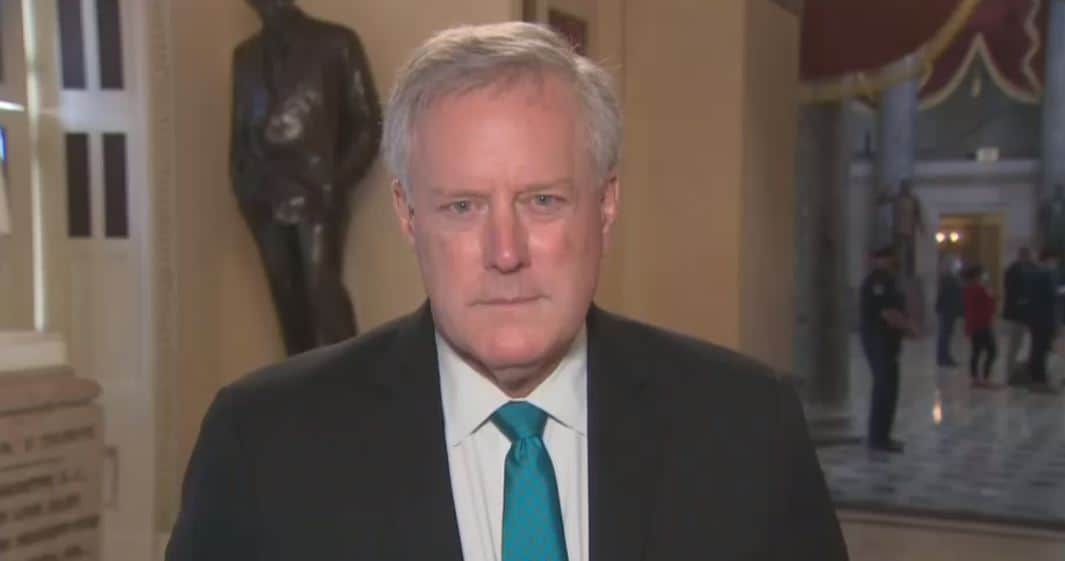 The DOJ May Have Finally Got Mark Meadows

During a September 2021 phone call with top Archives lawyer Gary Stern, former deputy White House counsel Pat Philbin offered reassuring news: Philbin said he had talked to former White House chief of staff Mark Meadows, who made the assertion about the dozen boxes of clippings, the people familiar with the call said. Trump’s team was aware of no other materials, Philbin said, relaying information he said he got from Meadows.

The characterization made in the call vastly misrepresented the scale and variety of documents, including classified records, eventually recovered by the Archives or the FBI.

Mark Meadows lied, but before the chants of lock him up ring through the air, it is important to know what the basis was for his lie. Did Meadows know what was in the boxes, or did Trump or another staff member tell him that there was no classified material in the boxes?

The answer could be the difference between committing a crime and being set up as Donald Trump’s fall guy.

The fact is that Mark Meadows was not honest with the National Archives, which could give the DOJ a lot of leverage to squeeze Meadows and see if he would talk.

It might be time for Meadows to save himself by cutting a deal and telling authorities what he knows about Trump’s activities.