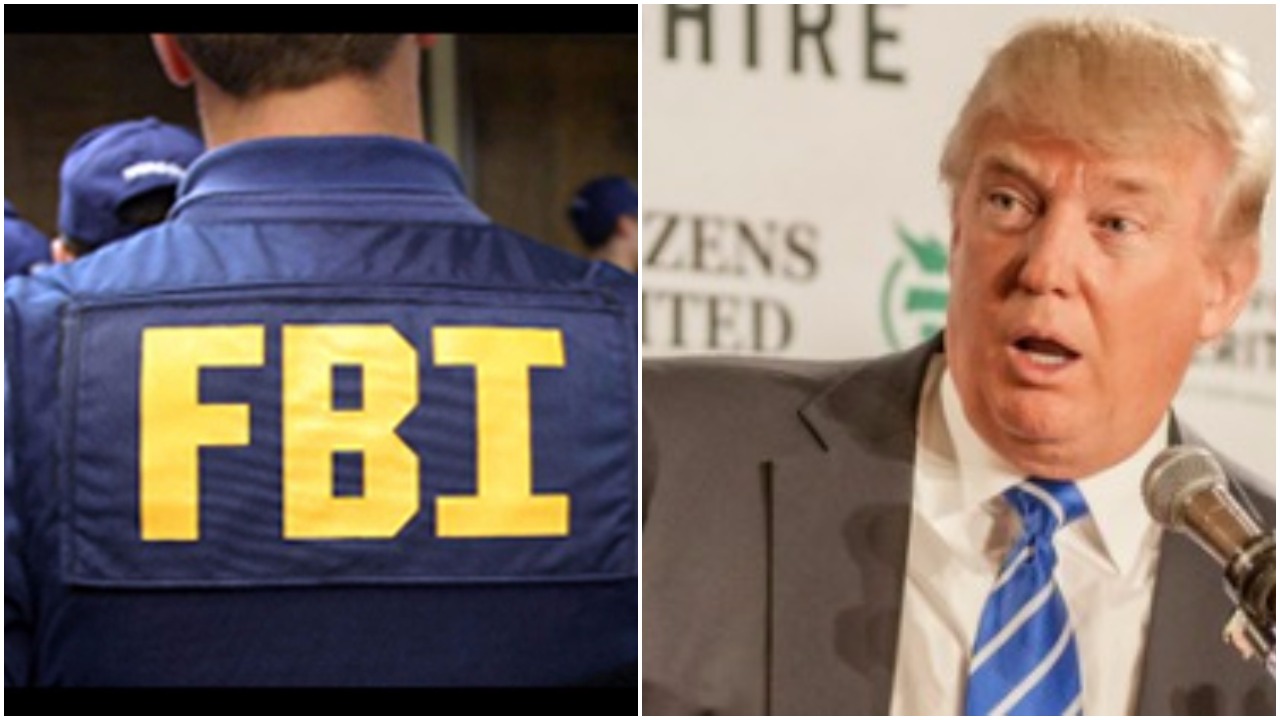 In June, Bobb said, she and Trump lawyer Evan Corcoran met with Jay Bratt, the chief of the counterintelligence and export control section at the Justice Department, along with several investigators. Trump stopped by the meeting as it began to greet the investigators but was not interviewed. The lawyers showed the federal officials the boxes, and Bratt and the others spent some time looking through the material.

Bobb said the Justice Department officials commented that they did not believe the storage unit was properly secured, so Trump officials added a lock to the facility. When FBI agents searched the property Monday, Bobb added, they broke through the lock that had been added to the door.

The Counterintelligence And Export Control Section Of The DOJ Handles National Security, Espionage, and Sabotage

According to the DOJ website the counterintelligence and export section handles:

The Counterintelligence and Export Control Section (CES) supervises the investigation and prosecution of cases affecting national security, foreign relations, and the export of military and strategic commodities and technology.

The Section has executive responsibility for authorizing the prosecution of cases under criminal statutes relating to espionage, sabotage, neutrality, and atomic energy. It provides legal advice to U.S. Attorney’s Offices and investigative agencies on all matters within its area of responsibility, which includes 88 federal statutes affecting national security. It also coordinates criminal cases involving the application of the Classified Information Procedures Act. In addition, the Section administers and enforces the Foreign Agents Registration Act of 1938 and related disclosure statutes.

The Theft Of The Classified Documents Is A Serious Situation

This is not a matter of an “overdue library book,” as one House Republican…