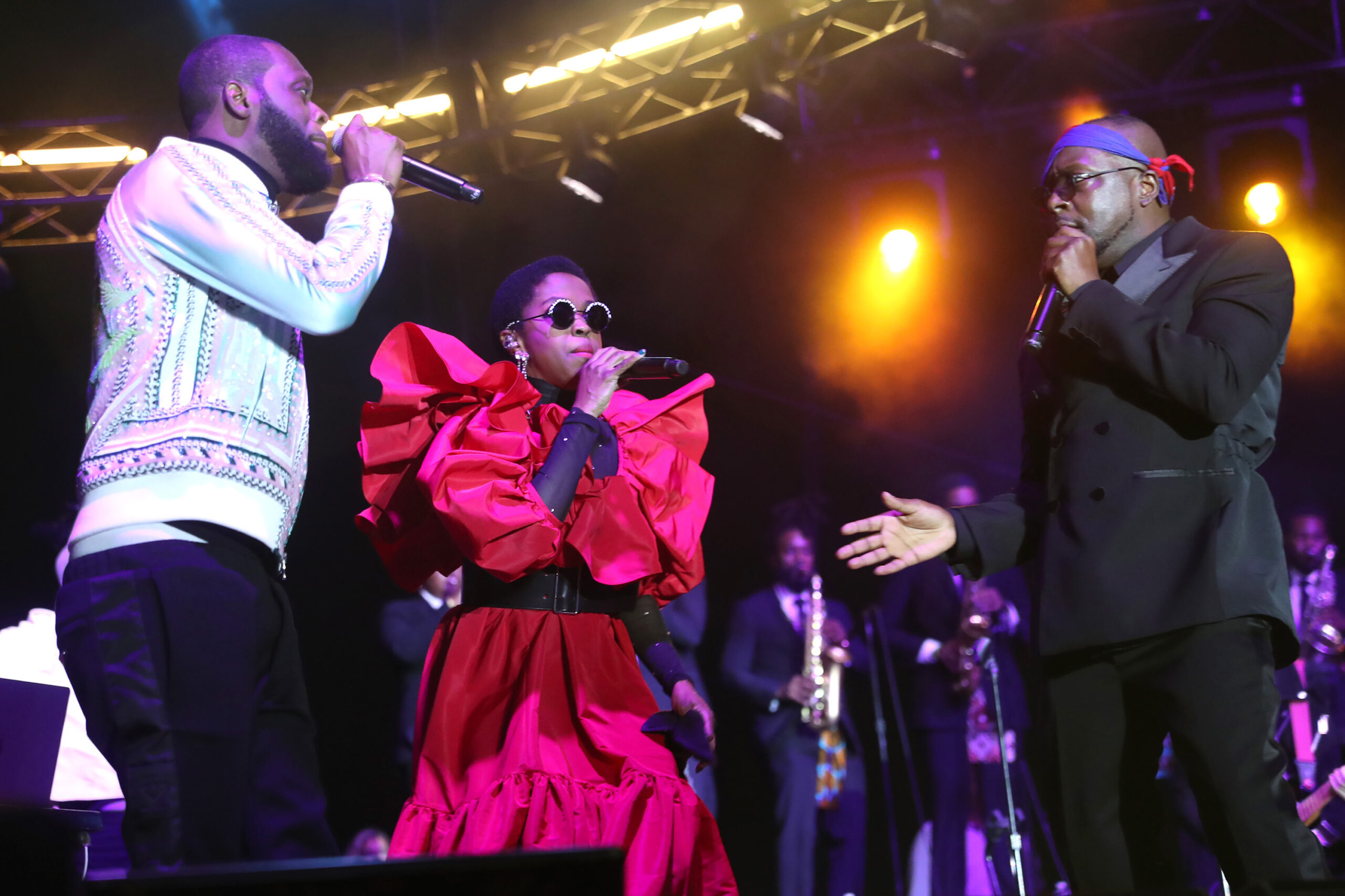 Fugees fans were ecstatic after it was announced that the critically acclaimed hip-hop trio headed on the road for a special reunion tour titled “Diaspora Calling.” However, plans had seemingly flopped at the top of the new year. Initially, critics pointed fingers at the group’s solo female star, Ms. Lauryn Hill, but reports now claim co-founder and rapper Pras Michel’s federal charges might actually be to blame.

Michel, Hill, and fellow New Jersey native Wyclef Jean were slated to start their 12-date, 25th-anniversary tour last September, but the Justice Department refused to allow the former to play in the international tour due to his upcoming federal trial in November, Puck reports.

In 2019, the 49-year-old rap veteran, born Prakazrel Samuel Michel, pleaded not guilty to the federal charges of conspiracy and falsifying records stemming from his alleged connection to Malaysian financier Jho Low and his wealth fund 1Malaysia Development Berhad (1MDB).

Pras is accused of transferring an undisclosed amount of funds from Low into the 2012 presidential campaign for former President Barack Obama. The “Ghetto Superstar” musician is among a lengthy list of individuals with alleged ties to 1MDB and Low, who allegedly stole $4.5 billion from the 1MDB fund.

Pras’ legal woes also includes June 2021 charges for allegedly engaging in a backchannel campaign to get the Trump administration to drop its investigation into the case.

He was recently offered a plea deal that would have seen him plead guilty along with a 16-month prison sentence and financial retribution to Malaysia. He declined.

Fans on social media were stunned by the development, but that didn’t stop the jokes from rolling in. Folks quickly took to their platforms where they reacted to the news, including one Twitter user who joked, “I’m as late to this as Lauryn Hill is to her shows.”