BREAKING NEWS
GMT-4 01:23
Home Entertainment The Hosts Of ‘The Pivot’ Podcast Respond To The Backlash They Received After Channing Crowder Called Russell Wilson A Square 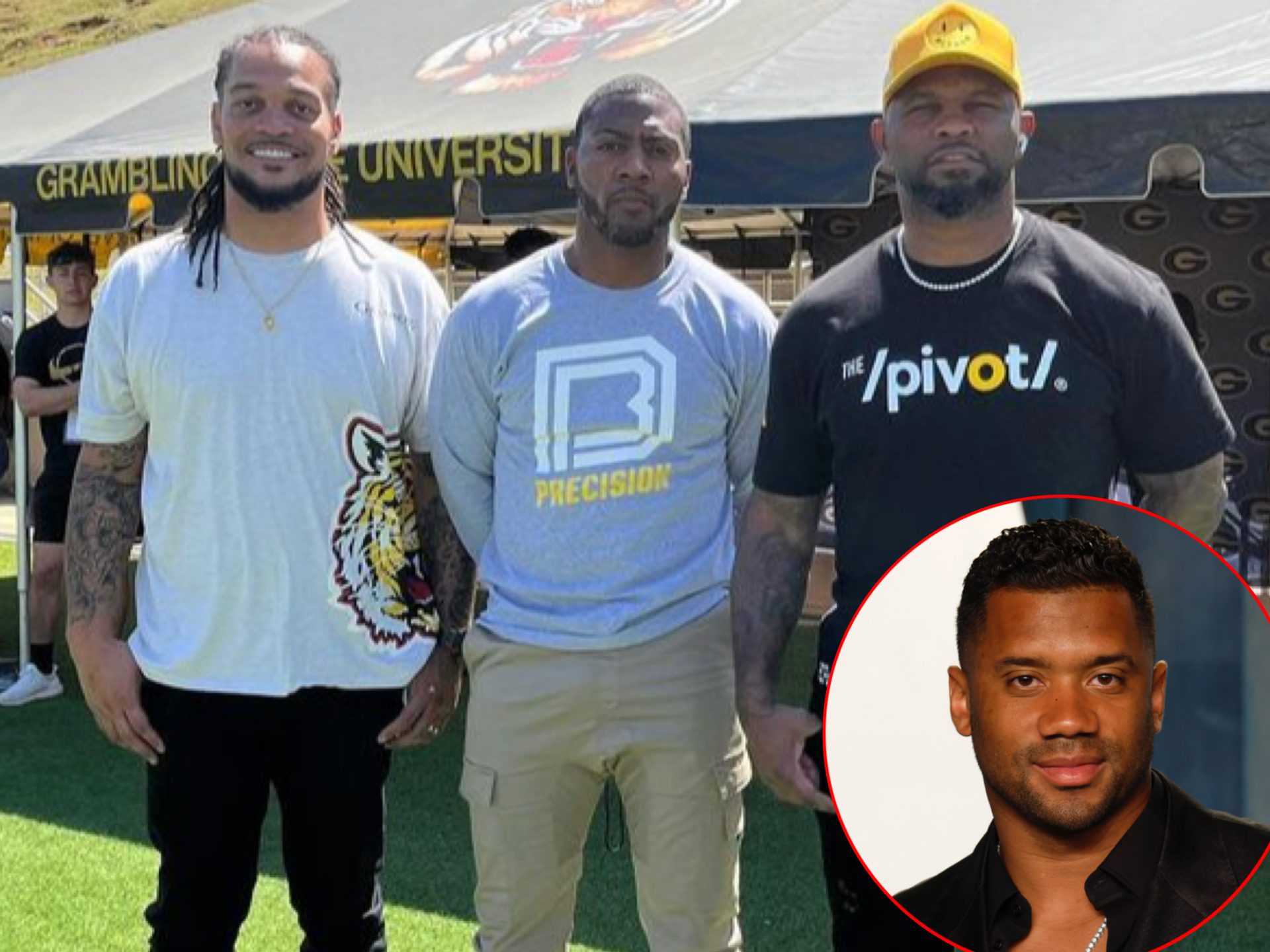 Back in April former football player and co-host of “The Pivot” podcast Channing Crowder faced some backlash after he called Russell Wilson a “square.” Many people shared their thoughts on his comment, and now Channing, along with his co-hosts Ryan Clark and Fred Taylor spoke about the moment and the backlash that resulted because of it.

Channing, Ryan, and Fred joined Angela Yee and Charlamagne Tha God on “The Breakfast Club,” as they talked about the success of their podcast.

Fred Taylor also shared that Channing may not understand that there are certain people in the Black community who are protected. However, Channing is someone that is not afraid to share his opinion.

Ryan Clark also shared his thoughts on the backlash, and added in the original episode, he explained to Channing that someone like Ciara, who may has experienced toxicity, she may want peace, and that is something she has found in her relationship with Russell. However, he also agrees that Russell is square.

He referenced a 2016 interview where Russell was asked about Black Lives Matter, and while saying Black lives do matter, he also said “Police lives matter too, and everybody’s lives matter.” Ryan then spoke about Russell’s message during the Espys in 2020 where he spoke on racism and the Black Lives Matter movement.

Nonetheless, although he may think there are some things that make Russell square, it is also okay to say that he would…