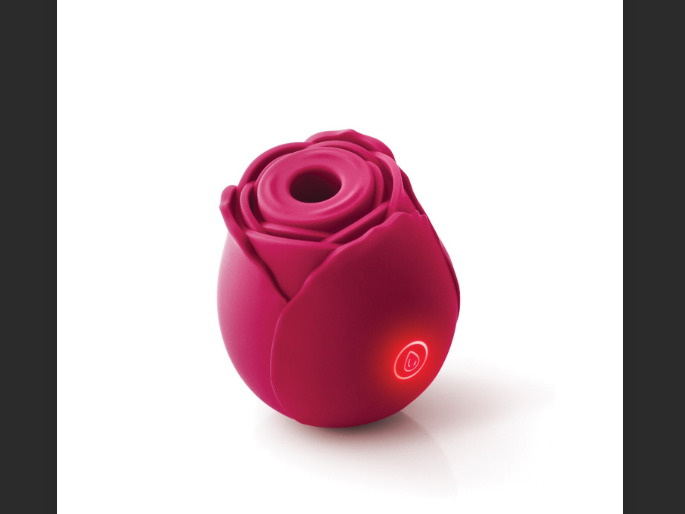 The Jamaica Observer Gets Backlash For Recent Article About “The Rose”. – YARDHYPE

On the fourth of July 2022 at around 12:52 am, the Jamaica Observer released an article about the infamous female sex toy “the rose”. The article stated that the toy enhances “the intimate experience” by packing a “hefty punch” despite its small size.

The article featured various pictures of the different types of roses and their uses and also the popular positive reaction the launching of the rose toy has had on women. According to the Observer, Sekou Davis who is the owner of Cloud Nine Pleasures said that the rose enhances pleasure and that toys bring a couple closer together, and thus men should not feel intimidated by the addition of sex toys to the bedroom.

Davis also stated that every woman should have a sex toy, and listed other enhancers like wireless toys, bullets and soul snatchers etc, which are also sold by Cloud Nine.

Twitter users were not impressed. The story was uploaded to the Observers Twitter account a little after 11 pm on Monday and a viewer posted “an article bold enough to discuss female sex toys but too conservative to use correct terms for female anatomy @JamaicaObserver what’s a “love button””.

Another commenter said that they “wonder if the coalition of the church people group know bout dis? ?” to which someone else replied “they know now”.

RELATED: Spice Promotes SEX-TOY or was She HACKED?