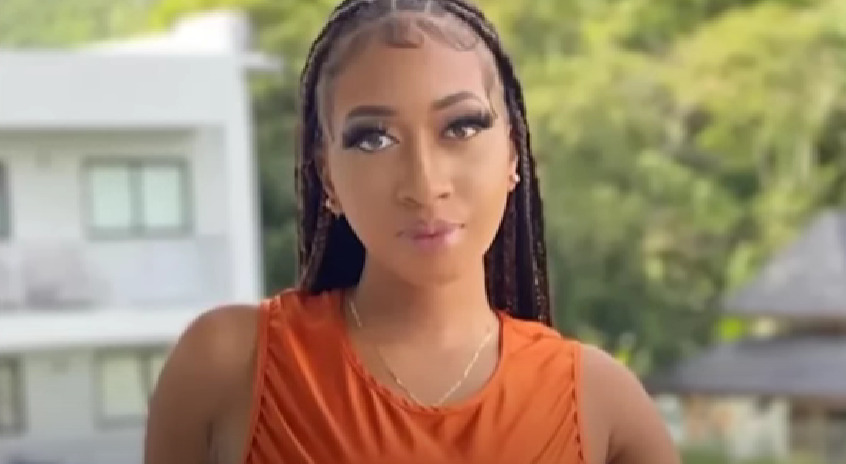 The Jamaica Constabulary Force (JCF) has stated that the investigation into the disappearance of the missing Social Media Influencer, Donna-Lee Donaldson, has made notable progress.

The 24-year-old former 876 Roommates host was initially reported missing to the Half Way Tree Police on Wednesday, July 13, 2022, after efforts to contact her proved futile the Tuesday evening prior. It has now been 12 days since the missing person’s report has been made and investigators have accumulated substantial information and evidence in relation to the case.

The team investigating Donaldson’s disappearance, which is led by a Superintendent of Police and supervised by the Criminal Investigations Branch (CIB) headquarters, will undergo a case review conference this week. The conference will include the director of public prosecutions (DPP) and the senior members of her staff.

The JCF reiterates, assuring all involved parties and the Jamaican public that the investigation of Donna-Lee Donaldson’s disappearance is being handled in accordance with the highest degree.

RELATED: Donna-Lee And “Kathy” Smith Have Had Multiple Confrontations And Fought In The Past Says Mother

RELATED: Protestors Call Out The GoJ And The Police For Their Lack Of Responsiveness In Finding Donna-Lee Donaldson

RELATED: Jahshii Speaks Out On Police Involvement In The Case Of Missing Female Donna-Lee Donaldson – Watch His Sumfest Performance