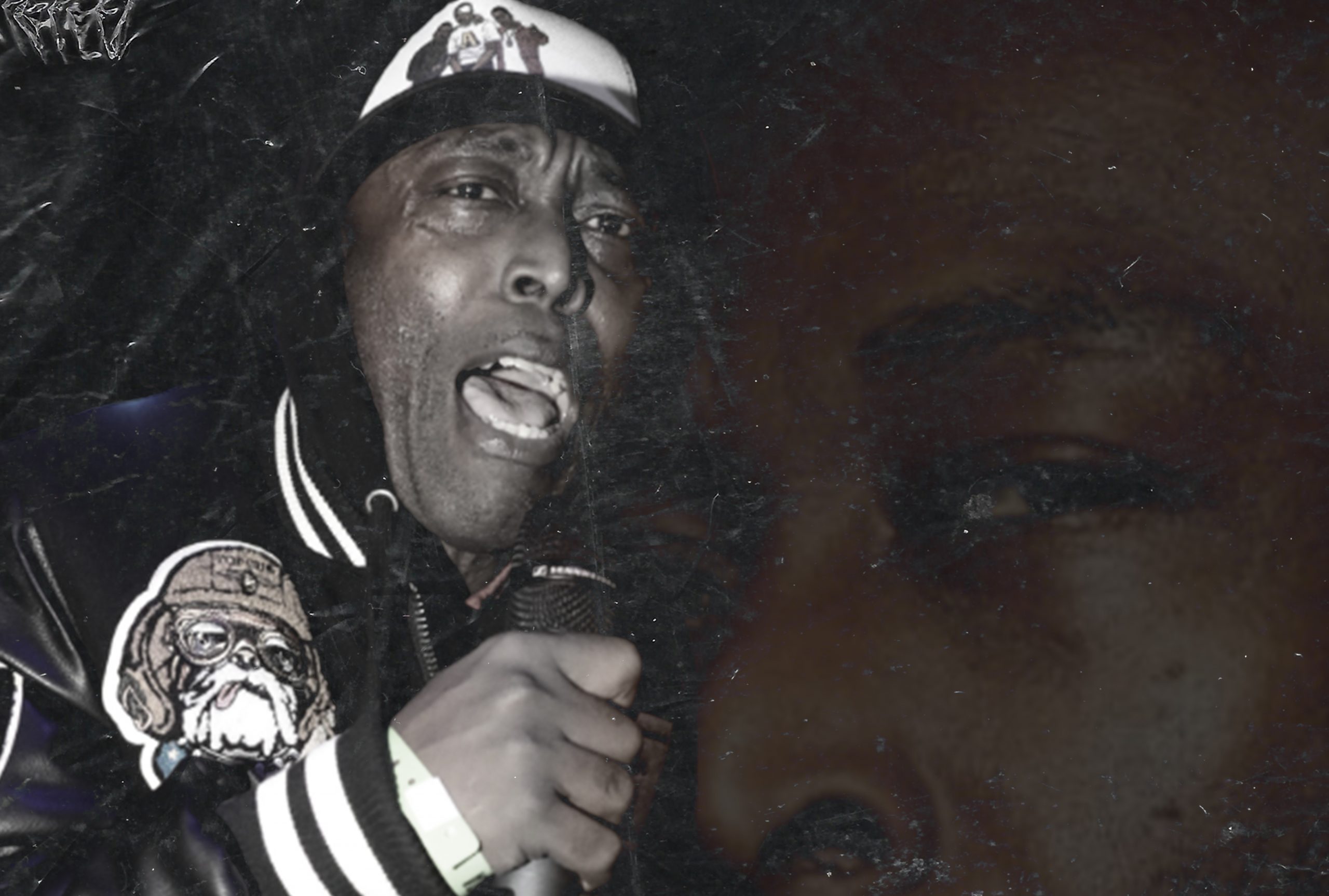 ‘The Last Days of Black Rob’ Documentary to Premiere July 9

‘The Last Days of Black Rob’ is set to document the finals days leading up to the untimely death of former Bad Boy rapper, Black Rob. The East Harlem native died in April 2021 after suffering from kidney failure.

The documentary is executive produced by GE Films, Goldmouf Famgoon, Kal Dawson and Rey “G-Child” Mullen. Each EP played a vital role in helping to keep the spirit of Black Rob alive.

“The uniqueness of our connection to Rob is how we were all brought together,” says GE regarding Black Rob’s last days. “We all worked together to give Rob a helping hand when he came to Atlanta.”

In October of 2020, Kal Dawson booked Black Rob for some of his final shows as an artist, where one happened to be in Detroit with Beanie Sigel.

Famgoon regards the film as a wake up call.

“To see Black Rob’s situation, it was both sad but also gave me a spark,” said Famgoon. When you’re making money, strive to make the best investments, so you are prepared for what’s to come.”

One of the major elements of the film is the introduction and birth of MusicalArtistsUnion.org, which is led by Rey Mullen. As the world watched Black Rob’s untimely death unfold, many questions were raised on how to prevent this reoccurrence for other artists.

Therefore, the Musical Artists Union is a union formed to create a responsible United Voice to establish Fair Pay, Benefits, Healthcare Insurance, Drug Abuse and Mental Health Counseling for all artists in the musical industry.

‘The Last Days of Black Rob’ is set to premiere in both his hometown of Harlem on July 9 as well as Atlanta on July 16.