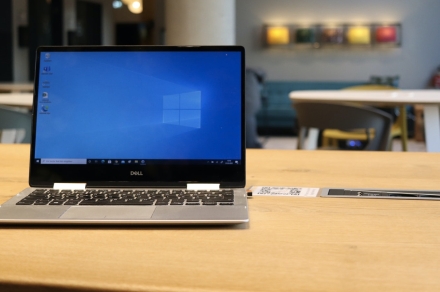 Microsoft is now offering Windows 10 users a workaround for an issue that has come along with a mid-July update.

OnMSFT noted that duplicate printer listings are showing up on computers either as several options of the same printer names or options, such as “Copy1,” making it challenging to know which printer is correct.

Microsoft’s changelogs associated with this update detail that the “normal printer usage might be interrupted, resulting in failure of printing operations.”

Microsoft says it is currently working on finding the root cause of this glitch and will soon provide a remedy update. Meanwhile, the workaround option for this glitch is essentially to have you manually find the rogue printers that were duplicated due to the update. OnMSFT said Microsoft didn’t give too many specifics on how to do this but did explain that you can find the printers in the Bluetooth and devices section in the Settings app.

The publication did however develop a trick for disabling the excess printers. Once in the Bluetooth and devices section, you can see if there are multiple printers and test each one by attempting to print something through the control panel.

Part of the glitch is that defective duplicate printers might be unable to print through printer apps in Windows 10, so printing tester pages within the control panel can help you identify and delete the non-functioning printers and hopefully find the correct printer. You can use the steps below to complete this workaround.

Open Control Panel by searching for it from the Start Menu
Change the view so you’re viewing by category
Under hardware and sound, choose view devices and…