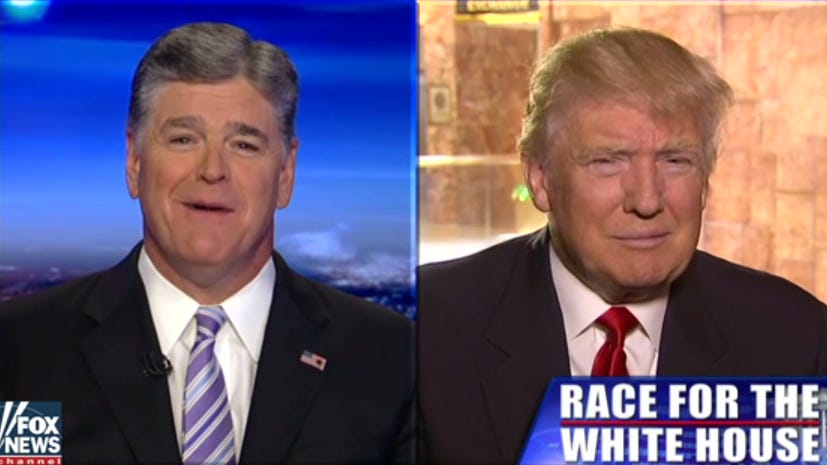 The Lincoln Project called out Fox News for knowing that Trump committed sedition crimes, but not showing the 1/6 Committee hearings.

The Lincoln Project said in a press release previewing the 1/6 Committee hearing provided to PoliticusUSA:

No one should be surprised that FOX News refuses to cover the hearings since they aren’t a serious news channel. Their own lawyers concede Tucker Carlson engages in ‘non-literal commentary’, and cannot be taken seriously.

FOX literally cannot afford to have its viewers realize the truth about January 6th: that it was sedition. If their viewers learned the hard truth, the fog would lift and they would see that FOX News promotes the Big Lie to increase ratings and make money off their viewers’ ignorance.

On January 6th, Sean Hannity, Laura Ingraham, and Brian Kilmeade all tried to get Donald Trump to call off the protesters. They knew then, and they know now, that the attack on the Capitol was done by Trump supporters and was not an act of patriotism, but a crime of sedition.

Fox News knows that Trump was engaged in seditious crimes. The texts from their own hosts to Mark Meadows are proof of their knowledge. Fox has no credibility. Tucker Carlson admitted that he lies on his show. When Fox gets sued they always point out that their primetime lineup is entertainment, not news.

Fox knows that Trump is responsible for 1/6, yet they are going along for the propaganda ride, as any organization that is a threat to American democracy would.