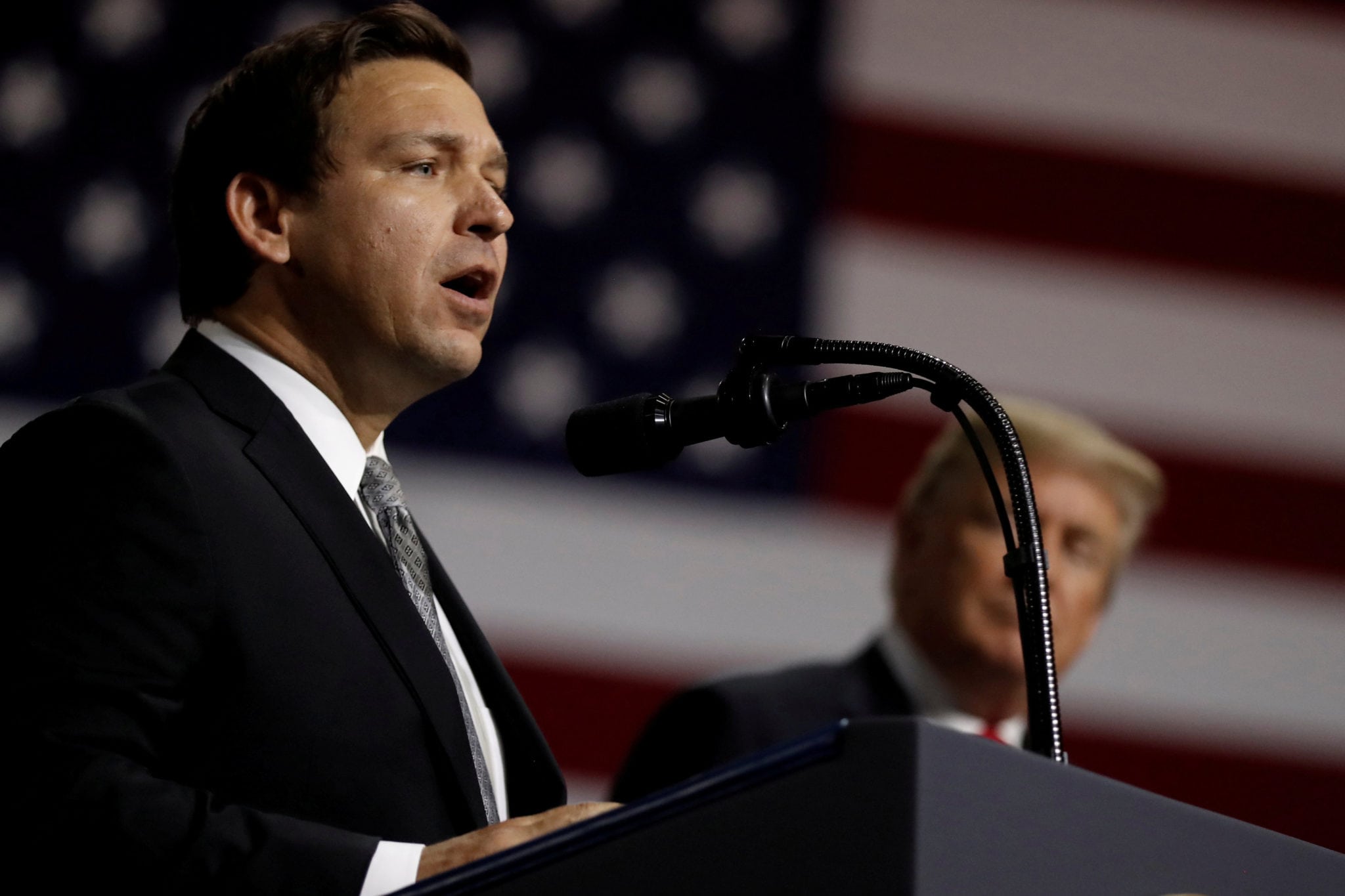 In their latest ad, The Lincoln Project uses the popularity of Ron DeSantis to hit Trump right in the ego and throw gasoline on the fire.

Lincoln Project co-founder Rick Wilson said in a statement provided to PolitcusUSA, “DeSantis is taking Donald’s political money, dominating Trump in the headlines, and getting rave reviews from Fox and the conservative media. Trump is impotent, weak, and lost on how to fight back against a younger, thinner, and flashier version of himself.”

Trump is already enraged at DeSantis and losing ground to the Florida governor. Trump thought the Republican primary field would clear out and let him run unopposed.

Instead, DeSantis is taking steps to run against the failed former president in 2024 in what could be one of the ugliest presidential primaries in US political history.

The Lincoln Project is so deep into Trump’s head that they have taken their psychological warfare in a new direction where they are attempting to motivate Trump to blow up the Republican Party.

Republicans are being shown how unstable and unfit Trump is, and it looks like The Lincoln Project intends to push him over the edge.