BREAKING NEWS
GMT-4 06:41
Home Sports The NFL is hosting a useless ‘diversity’ program for Black coaches this week in Atlanta 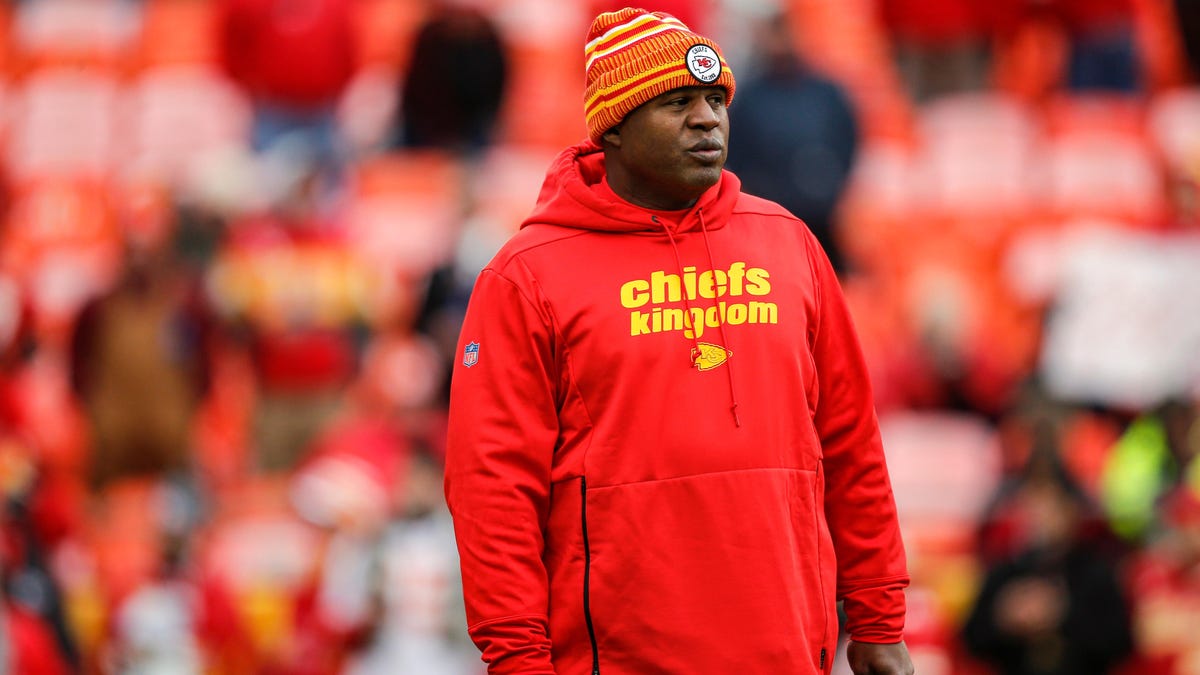 This week, the NFL’s spring meetings are happening in the same city — Atlanta — in which the league tried to throw a sham of a “workout” for Colin Kaepernick just three years ago.

Funny how things work out that way.

With Brian Flores’ lawsuit now having backup with the additions of Steve Wilks and Ray Horton, the NFL is scrambling like Lamar Jackson in effort to make it seem like the class-action lawsuit that’s been brought against them isn’t as evident as we all know it is.

On Monday and Tuesday, Eric Bieniemy, Byron Leftwich, and a whole bunch of other overqualified Black coaches were sitting in a room somewhere in front of some white general manager or team owner that’s never heard their names before or ever given their resumes a second look, all because they’d rather have some guy who resembles the pro shop manager at their country club coach their team instead of the men who deserve it. It’s all part of the NFL’s inaugural accelerator program that is supposedly going to “promote greater coach and C-suite level diversity among clubs.”

“The program will provide senior women and minority prospects with leadership development sessions with football operations experts and facilitators, as well as time spent networking directly with club owners. The effort is designed to continue building a diverse hiring pipeline for future head coach and general manager positions throughout the League,” reads the press release from the NFL.

Ironically, just four years ago, on this very week, the NFL announced its ill-fated anthem policy at these same meetings in this same city. For some reason, this league keeps making dumb decisions when it comes to Black people every time they have meetings in arguably the Blackest city in America. In the summer of 2019, the NFL hooked up with the Black College Football Hall of Fame to host its inaugural QB Coaching summit in Atlanta, as then-Baltimore Ravens GM Ozzie Newsome told a room full of Black coaches and the media that he, as one of the…