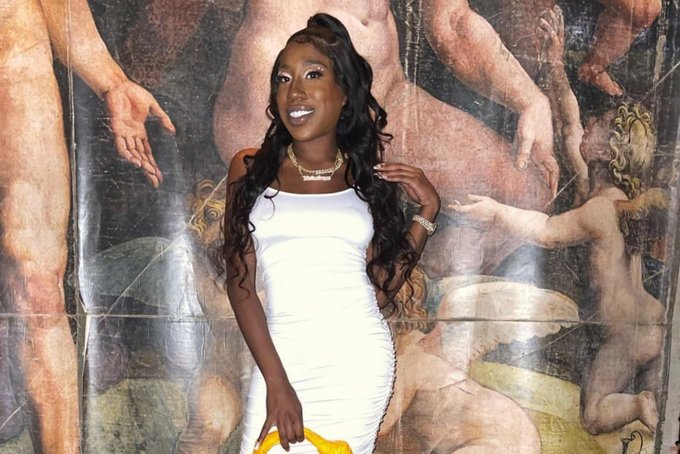 The Notorious B.I.G.’s Daughter T’yanna Wallace Puts Up Her $1.5M Brooklyn Home to Bond Out Boyfriend in Hit-and-Run Case

T’yanna Wallace, the daughter of The Notorious B.I.G., has posted a $1 million bond to free her boyfriend, who was arrested for a hit-and-run accident. Baldwin and Wallace share an infant daughter.

According to The New York Post, Wallace’s bae, Tyshawn Baldwin, fled the cops on Aug. 10 after a traffic stop where he ran into a group of pedestrians. Injured were three people, including a mother and her toddler. He surrendered six days later.

28-year-old Baldwin was held on a $1 million bond but was bailed out after Wallace put up her $1.5 million Brooklyn home to secure the bond. Ira Judelson assisted in the effort.

Baldwin was driving a 2021 Dodge Durango SRT Hellcat. He was stopped for parking in a busy intersection with a loud exhaust and dark tinted windows. Baldwin reportedly cooperated with police by providing his license and registration, but once it came back suspended, he was ordered to step out of the car. Instead, he pressed on the gas flying through the intersection. In addition to the mother and child, a delivery man was injured.

Baldwin was arraigned on 17 counts of first-degree assault, reckless endangerment, endangering the welfare of a child, and more. If convicted, he faces 25 years in prison.

Video from the traffic stop is available below. Viewer’s discretion is advised.