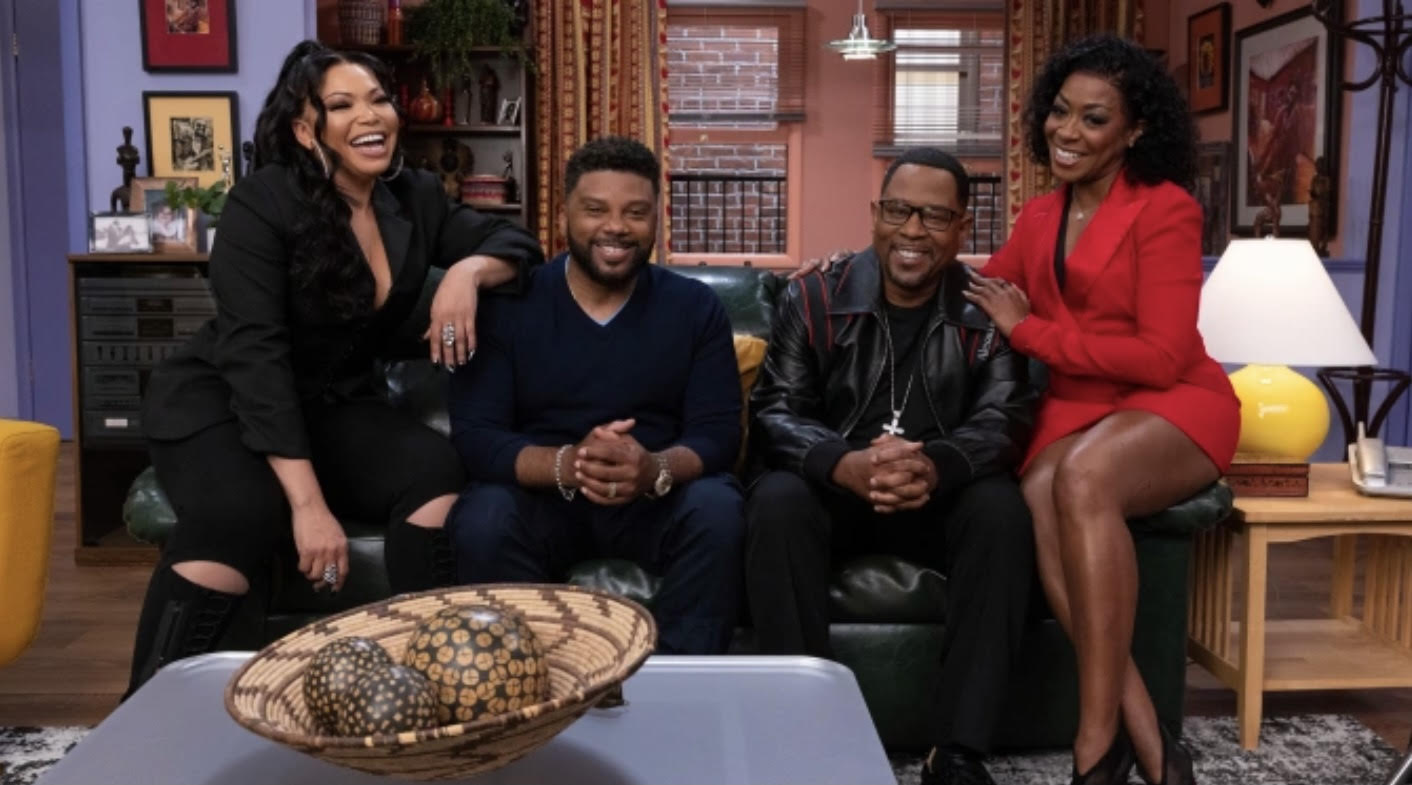 The Reunion” To Premiere June 16

The cult classic hit sitcom “Martin” will be returning to television for a 90-minute reunion special.

READ MORE: The Cast of “Martin” Reunites For a 30th Anniversary TV Special

Hosted by comedian Affion Crockett, the cast will look back on the show’s most hilarious moments, revisit the iconic characters Martin made famous and pay an emotional tribute to the late, great Tommy Ford. Thomas Mikal Ford passed away in 2016 at the age of 52.

Complete with musical performances and drop-ins by celebrity super fans, MARTIN: THE REUNION brings back the wazzup wazzup wazzup passion fans have been waiting for.