BREAKING NEWS
GMT-4 06:12
Home Sports The SEC is undeafeated in Week One 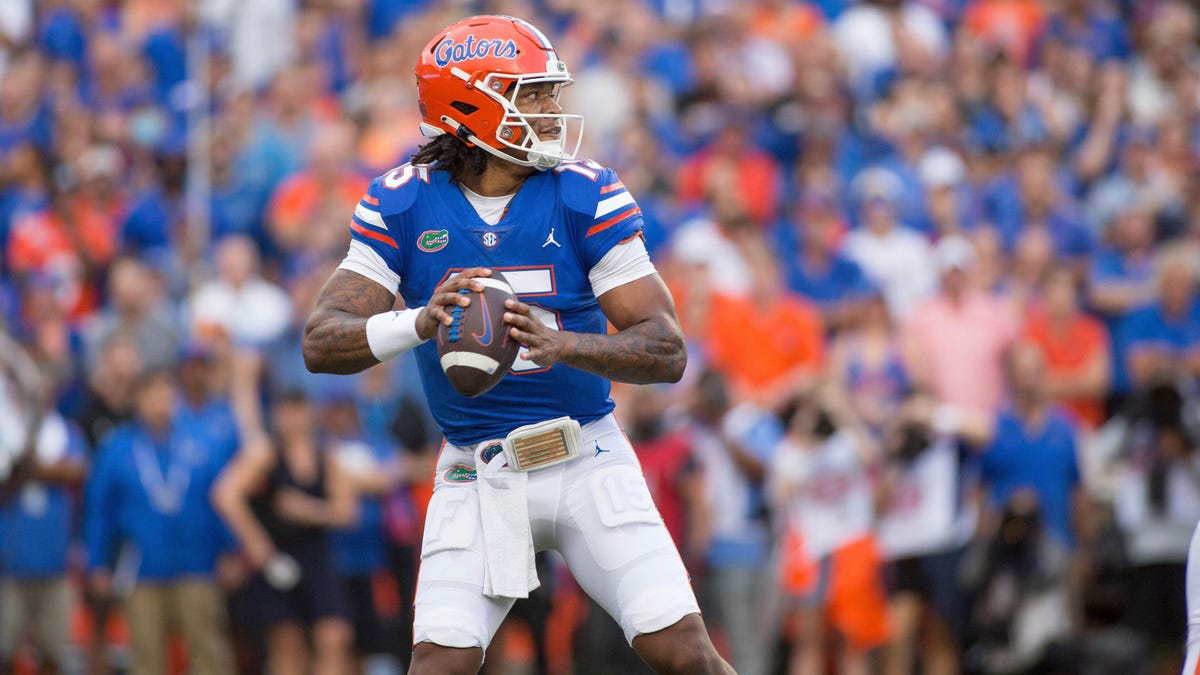 The SEC is undeafeated in Week One

The upset of Week 1 in college football wasn’t really an upset — if you ask SEC fans. Bill Napier, in his first game as the head coach of Florida, knocked off defending Pac-12 champ/No.7 Utah in a contest of physical strength that featured six lead changes and a tie.

After Gator QB Anthony Richardson punched it in from the 1-yard line with 1:25 left, Cam Rising led the Utes as far as the Florida 6 before Amari Burney picked him off in the endzone to seal the game, and send Gainesville residents into a blissful stupor for the rest of the weekend.

But Florida supporters weren’t the only SEC fans celebrating this week as every school — save for LSU who plays Florida State today — won. While there are a lot of gimmes early in the year, No. 11 Oregon, No. 23 Cincinnati, and Utah weren’t supposed to be them.

No. 3 Georgia rolled over last year’s momentum to this season with a 49-3 dismemberment of the Ducks that left nothing but a puff of feathers. Auburn-transfer and new Oregon quarterback Bo Nix left the conference for this exact reason. He threw for 173 yards with two picks, and added another 37 yards on the ground. If you want to know how bad things were for Oregon, Nix’s 37 yards rushing led the team. Stetson Bennett didn’t even make it to the fourth and still finished with 368 in the air and three total scores — two by air and one-and-a-half by land. (If you’re going to use your legs like this, you get credit for half a rushing score.)

Like the Dawgs, No. 19 Arkansas also brought last year’s momentum and quarterback to the 2022 season as KJ Jefferson played nearly flawless football, leading the Razorbacks past the Bearcats with four total touchdowns. His only hiccup being a fumble in the third quarter.

I’m not going to say much about Alabama because they faced Utah State, winning 55-0. The only thing I’ll…