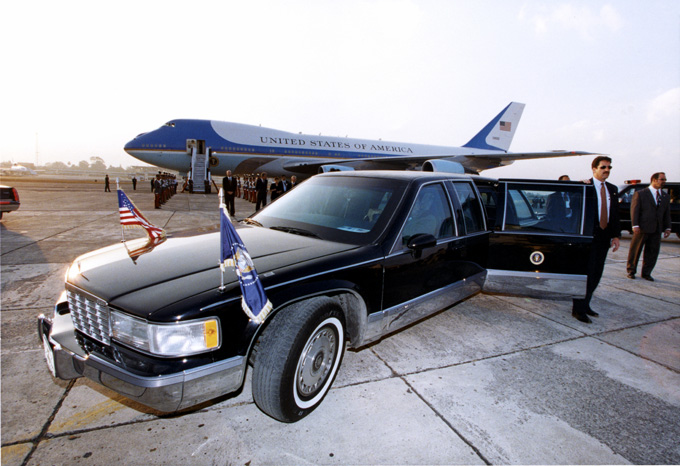 The Secret Service Destroyed Evidence Requested By The 1/6 Committee

The 1/6 Committee has been notified that text messages requested from the Secret Service were destroyed.

The US Secret Service erased text messages from January 5 and 6, 2021, shortly after they were requested by oversight officials investigating the agency’s response to the US Capitol riot, according to a letter given to the House select committee investigating the insurrection and obtained by CNN.

The letter, which was originally sent to the House and Senate Homeland Security Committees by the Department of Homeland Security Inspector General, says the messages were erased from the system as part of a device-replacement program after the watchdog asked the agency for records related to its electronic communications.

Something Very Troubling Is Wrong With The Secret Service

There were also Secret Service Trump loyalists who tried to defend the former president after Cassidy Hutchinson’s testimony. The device upgrade story doesn’t work because the messages were destroyed after they were requested by Congress.

It looks like the Secret Service destroyed evidence of what occurred during the 1/6 attack.

The 1/6 Committee and the Homeland Security Committee need to call the Secret Service leadership in to testify. If evidence was willfully destroyed, people must be held accountable.

There appears to be something wrong with the Secret Service. What are certain people trying to hide?

Congress has oversight power over the Secret Service, and they should waste no time using it.