BREAKING NEWS
GMT-4 01:53
Home Politics The Secret Service Did Not Review Its Own Performance After 1/6 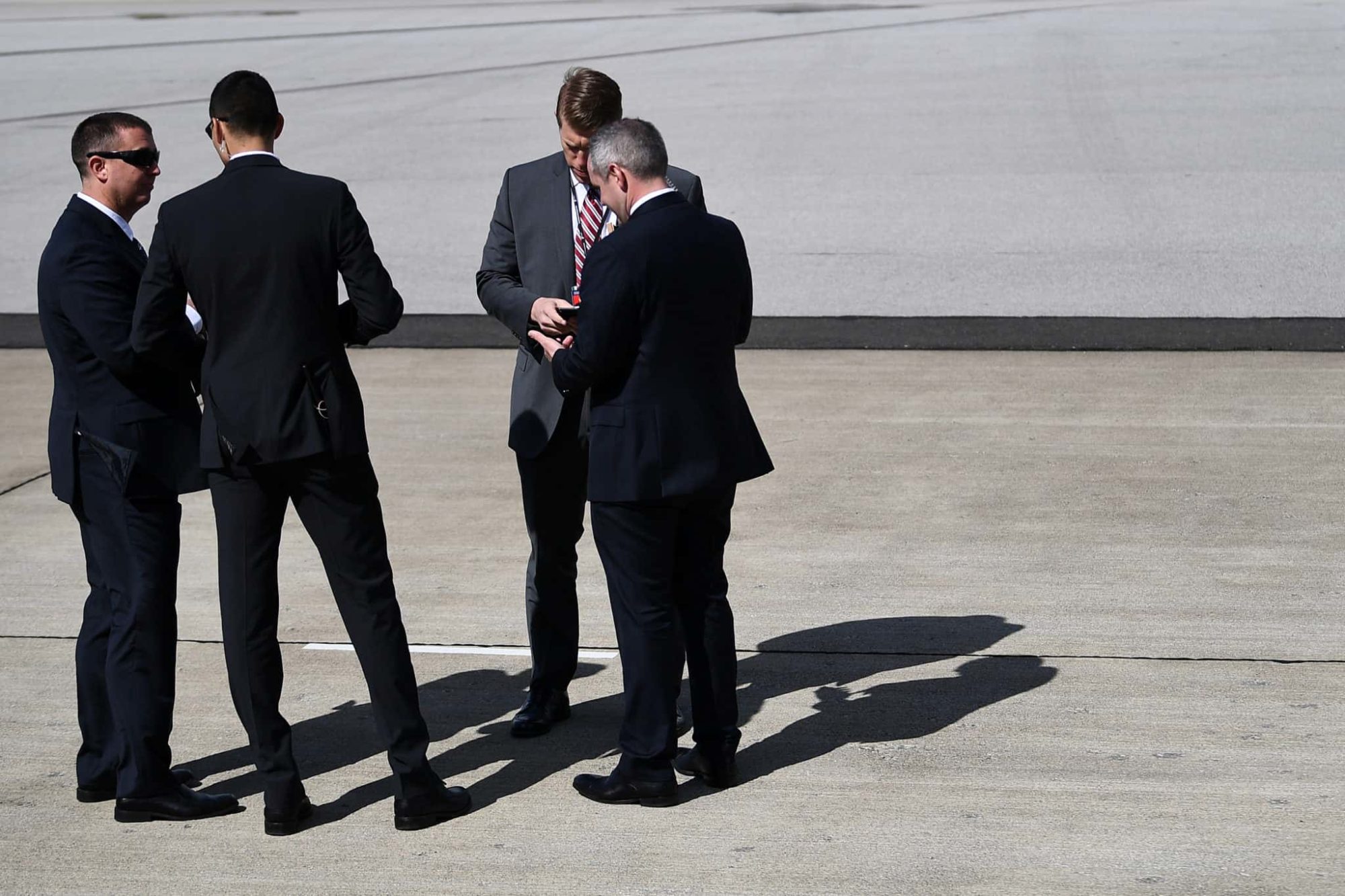 The Secret Service told the 1/6 Committee that some of the texts they are seeking might be gone forever and that they didn’t do an internal review after 1/6.

But the Secret Service did not do its own review of its performance during the period around Jan. 6, a decision that is also being scrutinized by the Homeland Security Department’s inspector general as a part of a broad review of the agency’s decisions at that time, according to people familiar with the matter. Mr. Guglielmi confirmed that the agency did not conduct its own after-action review but said the agency was complying with reviews by congressional committees and the inspector general.

“The best type of oversight is independent,” Mr. Guglielmi said. “We have cooperated fully and swiftly with all of these oversight mechanisms. And we will continue to.”

The Secret Service did not do an internal review after the President Of The United States attempted to direct them to the Capitol, where he intended to lead an armed attack against Congress in order to overthrow the government.

If there was ever a time for an internal review, an attempted coup by the President Of The United States against the government of his own country would be it.

Many points about the Secret Service response do not add up. Why didn’t they do an internal review? Why did the Secret Service not back up the text messages before the upgraded devices? Why did some of them attempt to dispute Cassidy Hutchinson’s testimony?

The 1/6 Committee needs to take a long look at the Secret Service because there is something very wrong with the story they are telling the Committee and the American people.