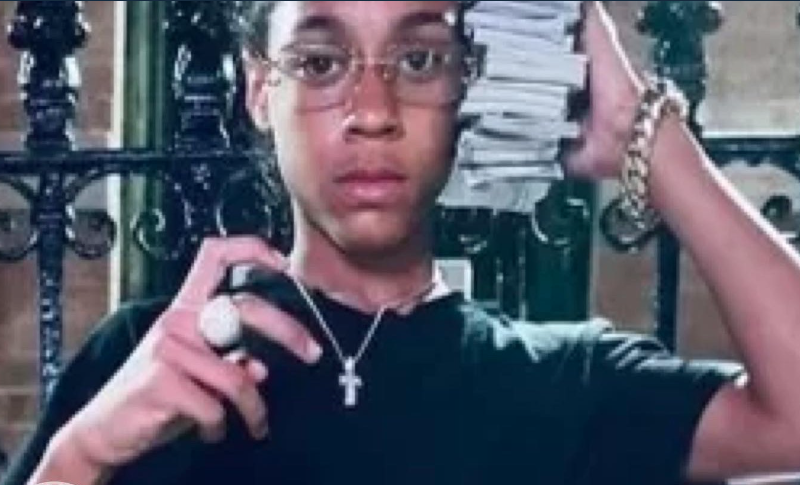 According to a recent report from Yahoo! News, a 14-year-old aspiring rapper was stabbed to death by another teenager on a NYC subway platform over the weekend.

Ethan Reyes, an up and coming Yonkers-based drill rapper who went by the name Notti Osama, was the victim of a brutal stabbing at the hands of another teen in the Washington Heights section of Manhattan.

According to the report, the murder stemmed from a fight between Reyes and his 15-year-old alleged assailant, which spilled into the subway station where Reyes pushed his alleged assailant onto the tracks before he was fatally stabbed. EMS took Reyes to Mount Sinai St. Luke’s Hospital, where he was pronounced dead.

Osama released visuals for. anew single “Without You” just two weeks before he was murdered. A memorial has been set up in Reyes’ Yonkers neighborhood on 140th and Broadway to recognize the fallen young rapper.

His 15-year-old assailant has been charged with criminal possession of a deadly weapon and second-degree murder.