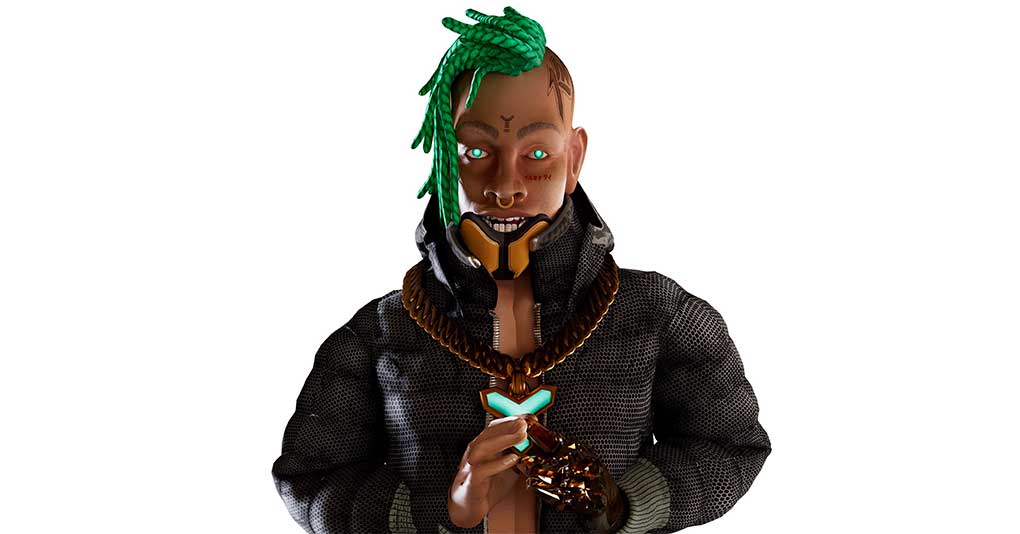 The Source |A.I. Rapper FN Meka Says “Racist Reporters” Are To Blame For Being Dropped By Capitol Records

Earlier this week it was announced that A.I. rapper FN Meka was signed by Capitol Records. A video then came out of one of the music videos where FN Meka raps “I don’t see no niggas like I’m playing hockey.” Soon after, it revealed the person behind the FN Meka project was white, causing an uproar on social media.

The backlash then caused Capitol Records to rethink their decision and drop FN Meka. Capitol shortly after released a statement apologizing for signing the A.I. rapper and issued an apology to the Black community.

“CMG has severed ties with the FN Meka project, effective immediately,” the label said in a statement. “We offer our deepest condolences to the Black community for our insensitivity in signing this project without asking enough questions about the equity and the creative process behind it.”

“We thank those who have reached out to us with constructive feedback in the past couple of days — your input was invaluable as we came to the decision to end our association with the project.”

In a recent turn of events, it was revealed that the voice of FN Meka is a Black man, and in a posted DM conversation with FN Meka, the A.I. rapper believes that “racist reporters” are to blame for the rapper being dropped from his label.

YouTuber Jarvis Johnson reached out to F.N. Meka after being dropped from Capitol to offer his words of encouragement.

“Hey fam. i just heard the news. you’ll bounce back from this stronger than ever,” Johnson wrote to FN Meka.

“Literally weve told reporters this, and they ignore it just to get headlines. Its desperate and sad society we live in now,” he added.

Johnson then asked for some clarification on who voices the rapper. “Haha like an asian dude that sounds black or a voice actor?”