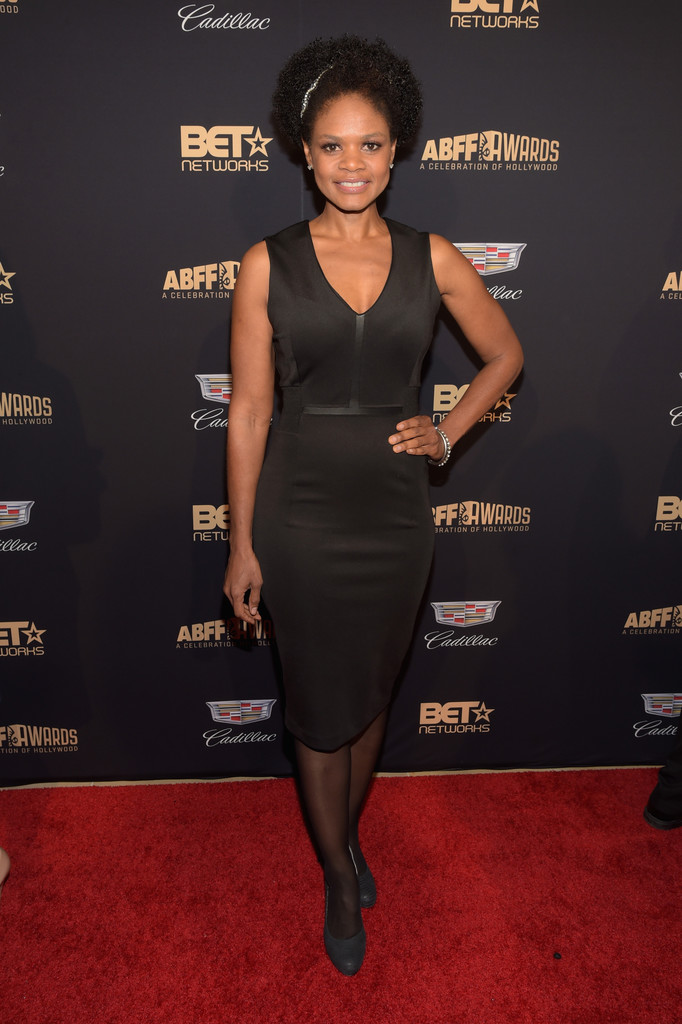 The Source |Actress Kimberly Elise Comes Out In Support Of Roe V. Wade Being Overturned

Moonlight, For Colored Girls, and Set It Off actress, Kimberly Elise, has sparked outrage on social media after coming out in support of the SCOTUS decision to overturn Roe V. Wade.

The actress took to her Instagram page where she shared an image of a baby with a passage from Psalm 139:13-14 that read, “For you formed my inward parts; You knitted me together in my mother’s womb. I praise You, for I am fearfully and wonderfully made. Wonderful are Your works; my soul knows it very well.”

In the caption of her post, Elise wrote “Millions of babies will be saved from death by abortion due to the overturning of Roe V. Wade. Hallelujah! #allglorybetoGod.”

The actress has since kept the post on her Instagram, but has turned off her comments. Many people took to social media to blast the actress over her views.

You can check out some of the backlash over her tweets, below.

Please understand people have a right to speak out against radical fundamentalist “Kimberly Elise”
The people she supports refuse to help or adopt the 300,000 black children in foster care. They’re also ok with woman losing their lives when a pregnancy needs to be terminated! pic.twitter.com/L6CWfx1Tck

Kimberly Elise being pro life while the whole reason her character in Set it Off rob the bank was because she couldn’t afford to take care of her CHILD is..
honestly on brand for what tfs been goin on lately. pic.twitter.com/8uegJeIHkS

When it’s ok to just say nothing at all! But Kimberly Elise wanted to be relevant again and black twitter is about to light her a** up… pic.twitter.com/FDMbGFg2ae